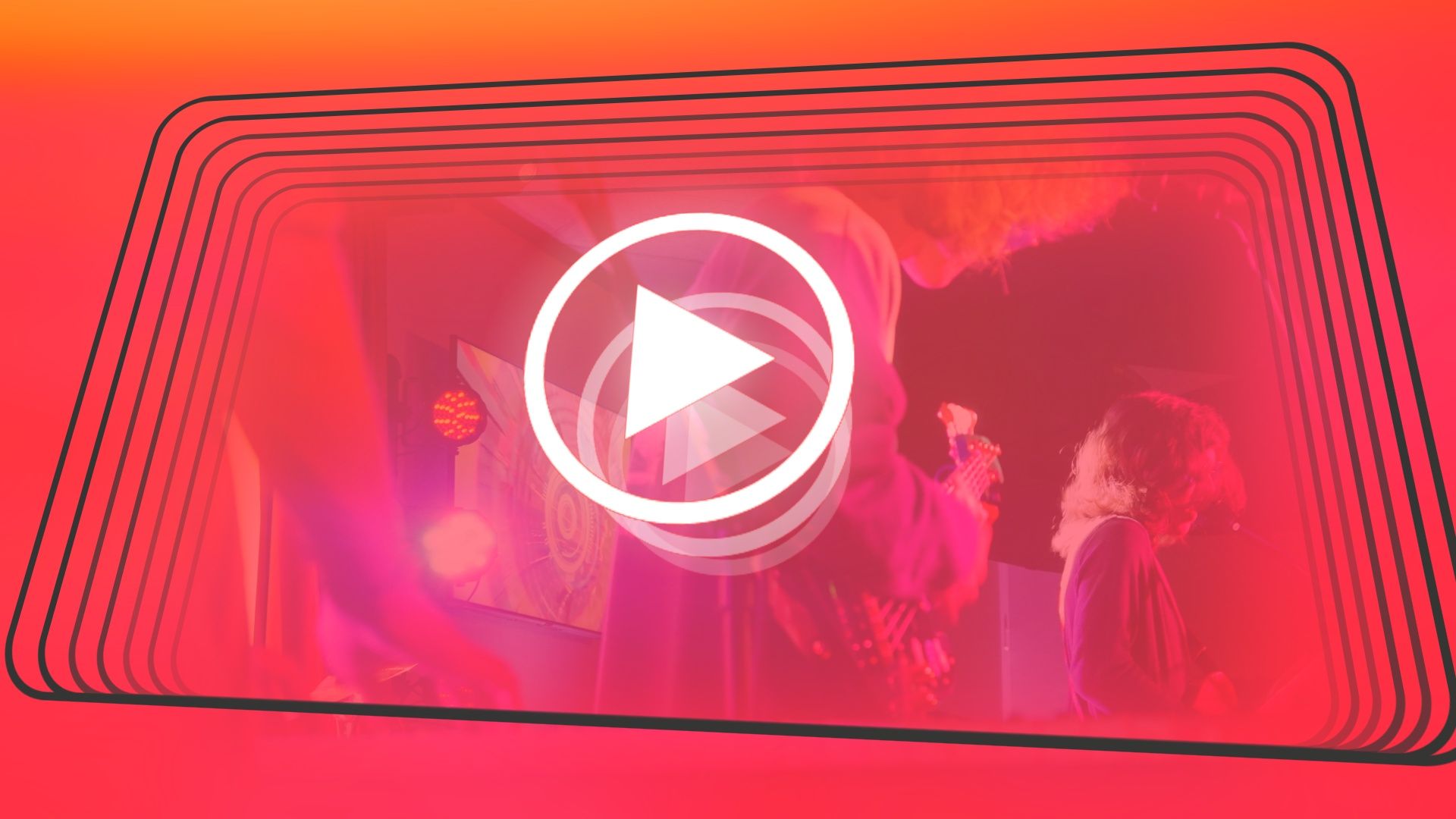 Not everyone seems a fan of the new algorithm

YouTube Music is certainly one of Google’s most frequently improved apps, as we’ve seen recently with the adoption of media controls borrowed from Android 13, to help make things look more cohesive. Not all of the new stuff is making its debut on Android, however, and today we learned that the service is testing a “dynamic queue” setting on iOS devices.

Currently, when listening to the radio based on a track or the app’s auto-generated queue, skipping to the next song usually gives you the same. The idea is that YTM tries to keep its suggestions as relevant as possible. possible. But if you’re looking to change things up more drastically – perhaps switch to a different genre – you should select another song from YouTube Music’s library or jump to another radio.

ANDROIDPOLICE VIDEO OF THE DAY

The dynamic queue seems designed to make this type of exploration a bit easier, as shared by Redditor /u/-nuksoc/. When enabled, skipping a song midway would modify future queued songs “based on your listening behavior”.

This could be YouTube Music’s attempt to replicate a custom Spotify-style music discovery engine with a dedicated on-off switch. Even though we’re in early testing, not everyone is a fan, and early comments on Reddit (via 9to5Google) suggest the feature could ruin the vibe for eclectic-tasting audiophiles, queuing at Post Malone just after Black Sabbath.

It’s perhaps safe to say that this feature isn’t fully ready for prime time just yet and needs a few more tweaks before it really helps expand your musical discovery. Dynamic Queue appears to be in testing on iOS and in the YouTube Music web interface for some users, where it can be toggled on and off under “Playback & Restrictions”. So far, we have not yet heard about its availability on the Android app.