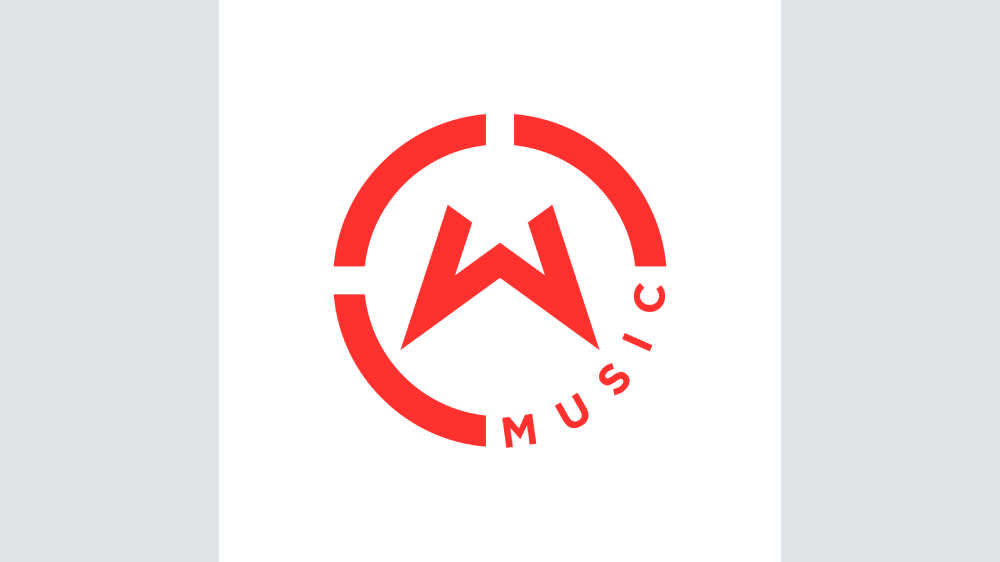 As part of the deal, UK partners Dave Hallybone, Alex Hardee, Tom Schroeder and James Whitting have joined the management team of Wasserman Music. Since the creation of Coda Agency in 2002, the London-based partners have built Europe’s leading agency for musical talent. Coda partnered with Paradigm in 2014 and transitioned entirely to the Paradigm name in 2019. Ron Burkle’s Yucaipa was a minority partner in the company.

“I’m incredibly proud to reunite Alex, Dave, James, Tom and their team with the full force of our Wasserman Music group,” said Casey Wasserman, president and CEO of Wasserman. “They not only persevered through a once-in-a-lifetime pandemic, but put their customers and partnerships first in a way that is consistent with our values ​​and our commitment to talent.”

Sam Gores, majority shareholder of Paradigm Music UK, said: “The UK Music Partners are an exceptional group, and we congratulate them on this new chapter. Paradigm will continue its collaboration with Wasserman Music through shared customer representation of music in film, television, theater and publishing.

Wasserman was represented by McGuireWoods as US counsel and Clarke Willmott as UK counsel.

+ Island Records promoted Jackie Winkel to vice president of A&R, it was announced today by co-CEOs Imran Majid and Justin Eshak, to whom she will report jointly. Based in Los Angeles, Winkler played a key role in the signing and A&R of Lauren Spencer-Smith, and also works closely with Demi Lovato, Sabrina Carpenter, Olivia O’Brien and others.

Winkler began her career as an intern at Warner Records and was officially hired as head of A&R in 2011. She joined Island in 2015.

“Jackie has an exceptional ear and a natural instinct for finding and nurturing talent. Her deep understanding of all aspects of A&R is exactly why she will thrive in this new role,” Eshak said. Majid said, “Jackie is highly respected in the artist and creative community. His ability to discover artists and put together records is top notch.

Kelly Walch (pictured left) was promoted to vice president of the public relations firm Schneider Rondan organization (SRO). Previously an account executive and tour publicist, her roster includes Nothing More, the HU, the Verve Pipe and the Jack Kerouac Estate, among other clients. She joined SRO in 2018 after stints with Century Media and Prosthetic Records labels and after working independently with artists such as Marty Friedman, Arch Enemy and Body Count as well as events like Chris Hardwick’s Id10t Music Festival And Comic Con -ival and ALT 98.7’s Big Adventure Festival. At SRO, she coordinated events like Mike Tyson’s KIND Festival and assisted founder/partner Mitch Schneider and partner Marcee Rondan with longtime clients Godsmack, Papa Roach and Gilby Clarke, among others.

His promotion comes with the announcement that SRO is opening an office in Phoenix, Arizona, adding to its current locations in Los Angeles, Las Vegas and Nashville. Walsh moved from LA to the Scottsdale area in 2021 and will lead this expansion.

Charley Greenberg, Managing Partner of Project 740, said, “We are thrilled that Nancy will be a key driving force at the forefront of Project 740 to reach new heights in the future. Nancy’s tenacity and elite skills make her the perfect person to take on the role of resident.

+ WME announced that Jordan Hallpike joined the company as a cross-agent in the music department, based in London. He was previously musical director of Ibiza Rocks and co-founder of creative studio Midnight Movement, where he worked with a list of clients including Live Nation, Island Records, Sky, ITV and Warner Music Group.

Just two days after Record Store Day, the company Vinyl me, please announced the construction of an audiophile-grade vinyl pressing facility in Denver, slated to open by the end of 2022 for production, touring and special events. The news also comes after years of a vinyl manufacturing backlog that caused vinyl copies of many releases to be delayed.

“Quality control and availability are essential to maintaining and growing our leadership position in the vinyl industry,” said VMP CEO Cameron Schaefer. “With this in mind, we decided to press records in a way that provides an incredible experience for our customers and visitors to our factory.”

According to the announcement, the 14,000 square foot pressing facility will be located in Denver’s RiNo neighborhood across from AEG’s Mission Ballroom, and is being built as an experiential space where music fans can tour the facility, see first-hand how records are made, and explore music together in this extraordinary environment. The factory will be run by a veteran record manufacturer Gary Salstromand guitarist/co-founder of Acony Records David Rawlings will be a partner and “Chief Groove Officer” of the plant.

+ As the world continues to wait for her second album, the singer Sky Ferreira signed with a global independent music publisher Music from the third side. Nearly a decade after her groundbreaking pop debut “Night Time, My Time,” the singer gave recent signs that her sequel might finally be on the way: She released her latest single “Downhill Lullaby” in March 2019 and the 31 March 2022, she teased on YouTube () and her social media that something was coming soon. Ferreira has been signed to the exclusive global publishing administration agreement by Brontë Jane, VP Creative/Director of A&R of Third Side Music. She joins a list that includes Sofi Tukker, Unknown Mortal Orchestra, Blonde Redhead and BadBadNot Good.

“Sky is an unparalleled career artist who has proven herself to be a true visionary with her art time and time again. I’m honored to welcome someone so incredibly unique to the TSM family,” said Jane.

+ The Recording Academy and its black music collective are launching the “HBCU Love Tour,” a nationwide tour of historically black colleges and universities that aims to inspire students to pursue careers in music, educate future music industry professionals on career paths and opportunities within the music industry, and to strengthen black representation within Grammy U and Academy membership. Led by the Recording Academy Board of Trustees, including President Tammy Hurt and Vice President Rico Love as well as CEO Harvey Mason Jr., the tour kicks off with a pilot program April 28 in Washington, D.C. with students from Howard University. Love will host the program, including an hour of networking with Recording Academy and Howard University leadership, panels featuring grammys-nominated rapper Cordae, the powerhouse writing and production team of Jimmy Jam and Terry Lewis, and more. The evening will also include a performance by the first-ever winner of the HBCU Love Contest and Howard University, Precious Jewel, who was one of 40 Howard University student singers, songwriters and instrumentalists to submit an opportunity to show off their in-person talent and win a cash prize.

+ Archives of the Republic promoted Glenn Mendlinger to EVP of Republic Records and President of Imperial Music, as announced today by co-founders Monte Lipman and Avery Lipman. In the months since announcing his nomination to lead Imperial, Bo Burnham won a Grammy Award for ‘All Eyes On Me’, Stray Kids’ recent signing just debuted at No. Billboard 200 and Twice scored two consecutive goals. back The Top 10 debuts on the Billboard Top 200.

Monte said: “In a very short time, Imperial has achieved historic milestones under Glenn’s leadership. His tenacity and sense of urgency yielded unprecedented results, capturing the imagination of the independent music community.

+ Sony Music Edition promoted Nick Bral to the vice president of creation. Based in Los Angeles, he reports directly to Senior Vice President Creative Jennifer Knoepfle. Since joining the company as an A&R assistant in 2013, he has worked closely with Dan Nigro – whom he helped sign with the company in 2018 and who recently achieved international acclaim for his collaborations with Olivia Rodrigo on her debut album, “Sour” – Conan Gray, Wallows, Rob Bisel, Mike Sabath and others.

Knoepfle said, “Nick has made great strides in identifying, signing and developing talent during his time at SMP. He is dedicated, focused and goes above and beyond for his writers and artists time after time.