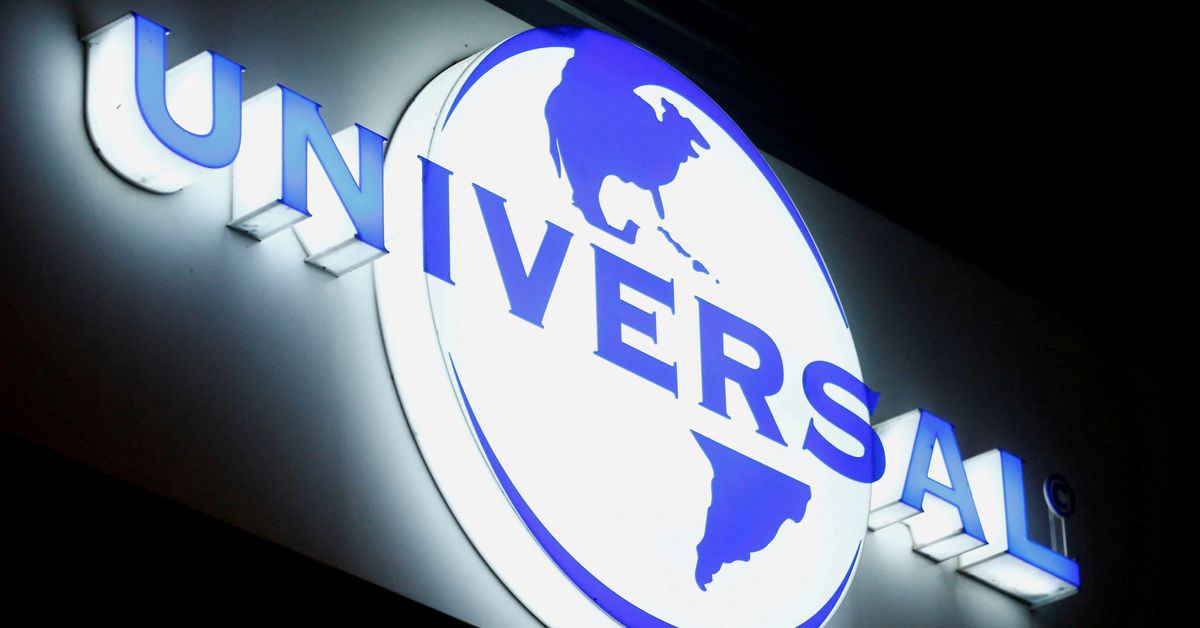 Universal Music Group announces the suspension of its activities in Russia

The logo of Universal Music Group (UMG) is seen on a building in Zurich, Switzerland July 20, 2021. REUTERS/Arnd Wiegmann/

March 8 (Reuters) – Universal Music Group (UMG.AS) said on Tuesday it was suspending all operations in Russia and closing its offices, as it joined a growing number of companies protesting violence in Ukraine.

The decision by the world’s largest music company follows Spotify’s announcement last week that it would close its offices in Russia in response to what it described as Moscow’s unprovoked attack on the Ukraine.

“We urge an end to the violence in Ukraine as soon as possible,” Universal Music said in a statement. “We adhere to international sanctions and, along with our employees and artists, have worked with groups from various countries (including the United States, United Kingdom, Poland, Slovakia, Germany, Czech Republic and Hungary ) to support humanitarian aid efforts to provide urgent aid to refugees in the region.

The music industry once saw Russia as a promising emerging market, with streaming services such as Apple Music and Spotify attracting millions of subscribers in a place once dominated by piracy. Russia ranks among the top 20 global markets, with recorded music sales reaching $199 million in 2020, with a growth rate of 30%, according to the International Federation of the Phonographic Industry.