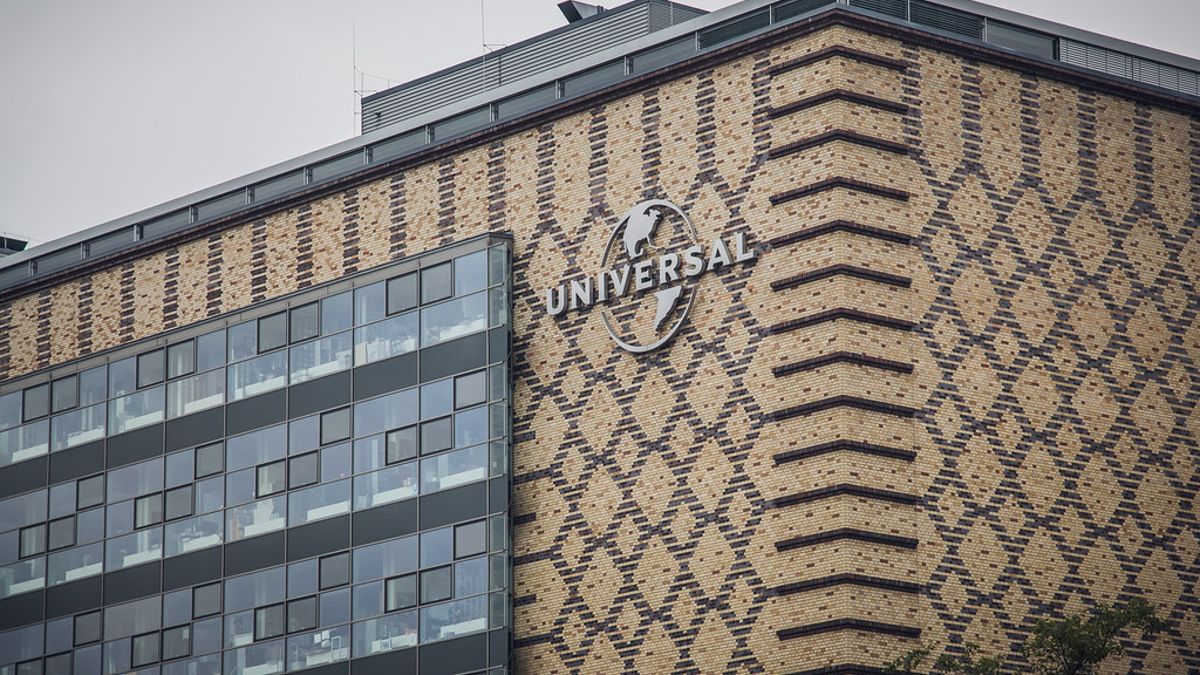 The courtroom confrontation (along with a similar action by Sony Music, which is represented by the same attorney as UMG) began last year. Briefly, regarding the background to the complaint, Universal Music accused the energy drink maker of using copyrighted songs in nearly 140 promotional videos on the music-focused TikTok.

At an early stage in the dispute, Bang reportedly responded to UMG’s claims by stating, “Our understanding is that TikTok provides the use of these songs, and others, with license to all of its members.” However, although TikTok has general licensing agreements in place with major labels for user-generated content, the pacts do not extend to brands.

UMG attempted to illustrate this point by citing TikTok’s license terms and conditions during the follow-up with Bang, but the plaintiff alleged that additional infringement occurred even after the exchange.

Finally, in terms of the history of the case, the victory initially mentioned came when the president of the court determined that UMG was entitled to a partial summary against the subsidiary Vital Pharmaceuticals. This direct infringement ruling specifically covered videos that the company itself had uploaded to TikTok – not promotional clips that had been posted by influencers.

As initially revealed, Universal Music is now pushing for spoliation punishments due to alleged deletions of videos from Bang’s side.

According Law360UMG’s (and Sony Music Entertainment’s) previously noted attorney indicated that he would not have known of the allegedly deleted videos had they not been revealed by SME’s complaint.

“The lack of candor is shocking,” UMG attorney James G. Sammataro said of the allegedly deleted clips. “It’s the worst civil behavior. They hid, they hid and tried to get away with it. If it hadn’t been for a sister case, they probably would have gotten away.”

Meanwhile, Bang’s legal team has pushed back against the claims and the request for penalties, saying the major label plaintiff is trying to get judgment on the videos without disclosing proof of ownership. Additionally, Bang’s attorney, Shauna D. Manion, pointed to 38 of the deleted video’s view totals in an official response to the sanctions request.

Universal Music Group and Bang Energy are due in court next Monday, and August has already delivered a number of interesting developments in other copyright infringement showdowns.

True, major labels and ISP Charter Communications have settled their high-profile lawsuit, while Drake’s producer was removed from a ‘No Guidance’ infringement lawsuit and Taylor Swift testified under oath after being charged with infringement. in “Shake It Off”. .”