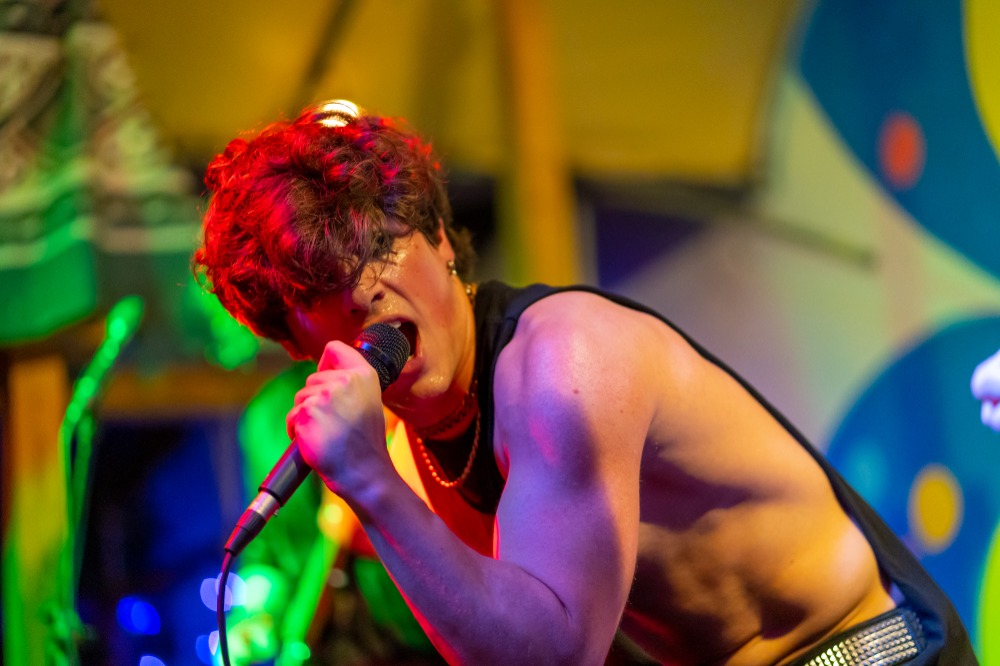 There is no doubt that TikTok is a powerful tool for musicians to share their music. Like magic – or more realistically, a masterfully crafted algorithm – a song can spread to millions of unsuspecting fans, creating a dedicated fan base. For Fort Collins-born Evan Thomas, known as TX2, the success of his songs on TikTok is helping fuel his music career. With one viral audio after another, the energetic emo pop-punk student advocates for the resurgence of the genre with a mission to help others with mental health.

From an early age, Thomas cultivated his passion for music. Growing up, Thomas took up the drums to play alongside his brother in a rock band. The band would play local gigs until they eventually broke up in college. He was interested in rap, even studied hip-hop at the University of Miami, but always turned to pop-punk. With the release in 2018 of his first album modern punkhe explored an idea that has grown to define his career today.

“I’ve always been into pop-punk and emo music and definitely had an emo phase in college,” Thomas said. “But when I started getting into so much rapping, I felt like I wasn’t being authentic if I was only a rapper. So in 2018 I was like “I’m going to start mixing punk rock with rap.”” 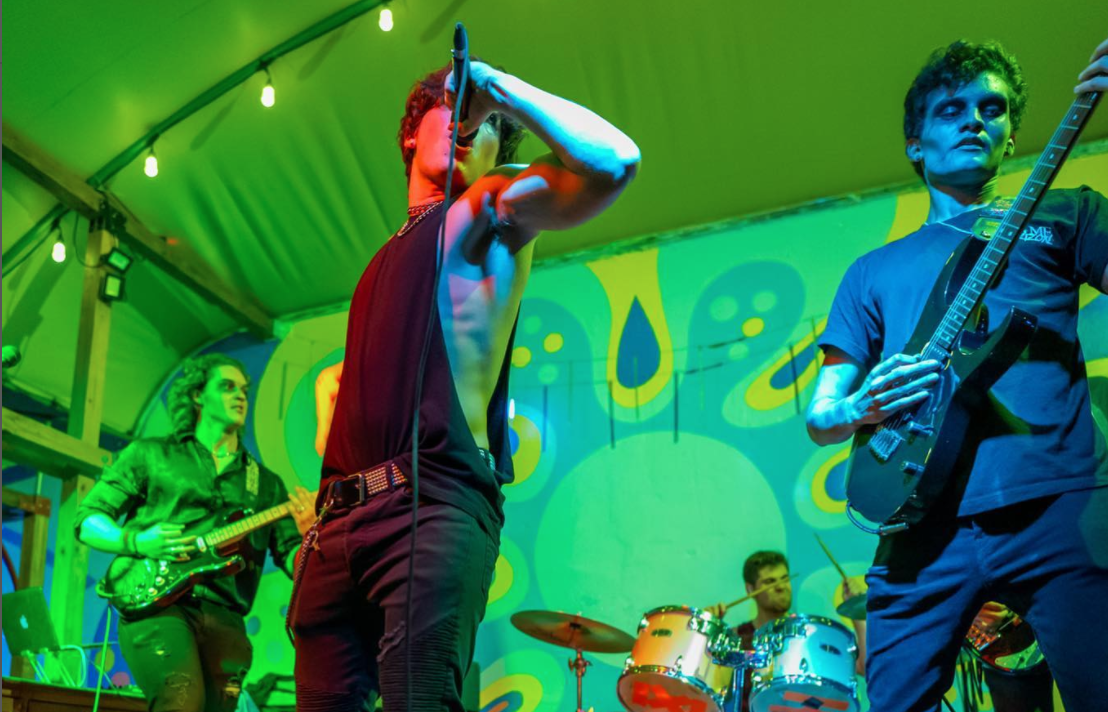 At first, Thomas struggled to catch the attention of big players in the music industry. After a discouraging rejection from an interested representative of a major record label due to his lack of social media presence, Thomas channeled his frustration into creating content. It wasn’t until he started cracking emo jokes and teasing his music on TikTok that people caught on.

“I started doing three TikToks a day and I didn’t break that cycle. I started going live every day. Throughout the process, I had a platform.

These days, most of his TikTok videos have tens of thousands of views, reaching over 5 million views. He decided to turn these views into a meaningful platform for people to share their own mental health issues by starting a Discord channel.

“I definitely had one of those ‘what am I doing with my life?’ moments. So I started a mental health movement,” Thomas said. 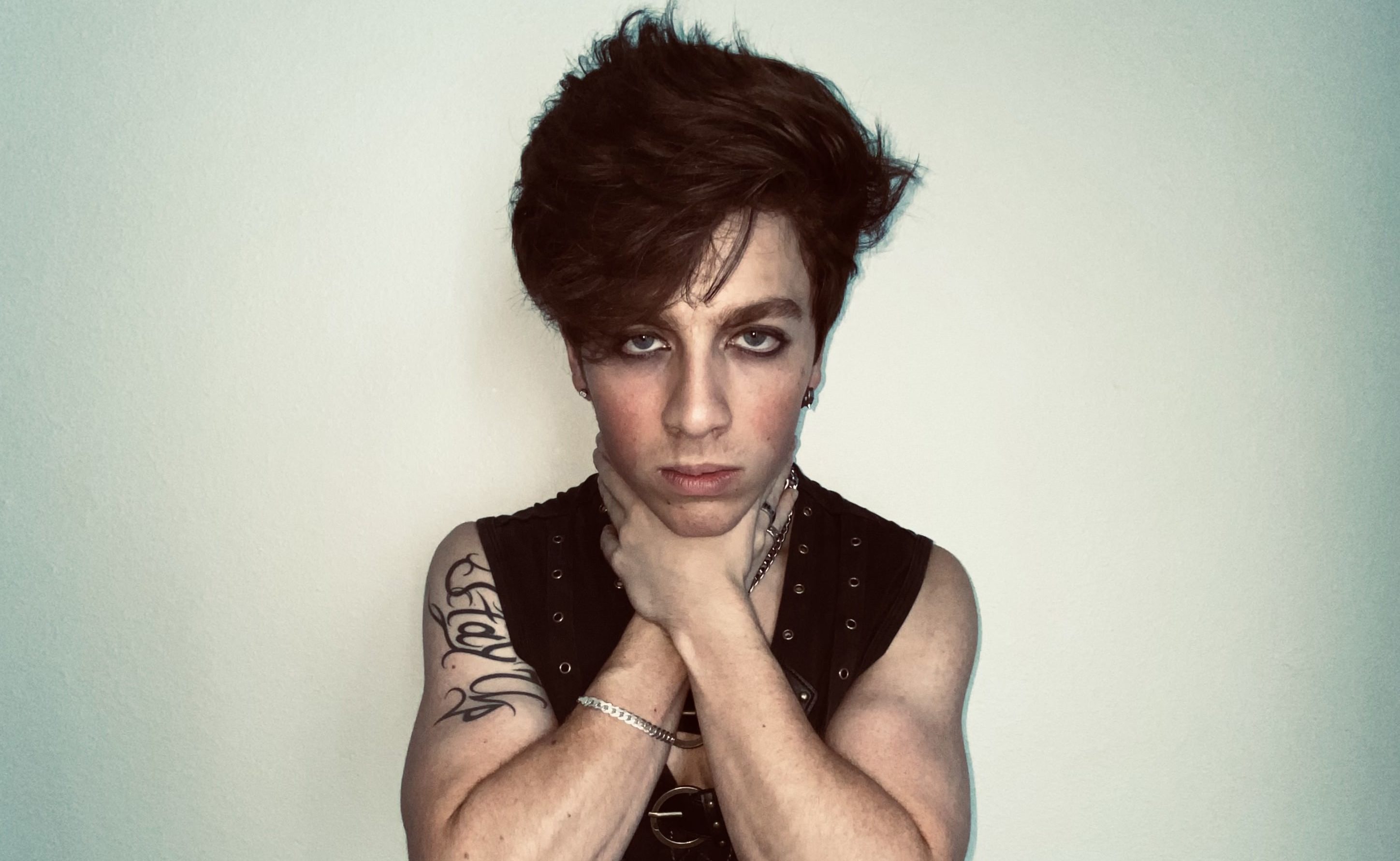 What started as one or two people talking has now become a conversation between around 1,300 Discord members. In the same vein, he uses musical creation as a therapeutic catharsis, sharing inexplicably painful moments authentically through his writing. To his fans, that’s precisely why he’s so likeable.

“In high school, I went through a horrible tough time and felt like I had nothing and had no one. I started doing problematic things in high school because I had no one. I don’t want anyone to feel like they have no one, so I built this place for people to start talking.

The mental health dialogue remains consistent in everything Thomas releases to the public, especially in his music. In 2021, TX2 released “Pull The Plug”, a loaded pop-punk anthem about the real turmoil he was dealing with at the time. The song follows a hazy, drunken night of anger and emotion. It’s clear that the catchy lyricism mixed with the expressive emo allure resonates with people.

“I wrote [“Pull the Plug”] at a really, really low point, which is why it worked in some ways. People all over the world still share it. I will check and it will be like someone from Russia. Like what?”

His latest release, “Nail in The Coffin,” departs from his rather dark discography to shed light on the end of a relationship. To team up, the artist released a music video in early February that captures the track’s upbeat humor through the script of a comedic horror movie trailer.

As the emo pop-punk genre enjoys mainstream appeal, TX2 plays a key role in its resurgence. His music exudes the energy of the charismatic entertainer with mass talent with the aim of elevating his followers along the way.

“My goal with my music is to make as many people as possible not feel alone. More specifically, what I want to do is help lonely people who feel like they don’t have someone. one to realize they have.

Get tickets to attend TX2’s Globe Hall show with Call Me Karizma on February 20, here.