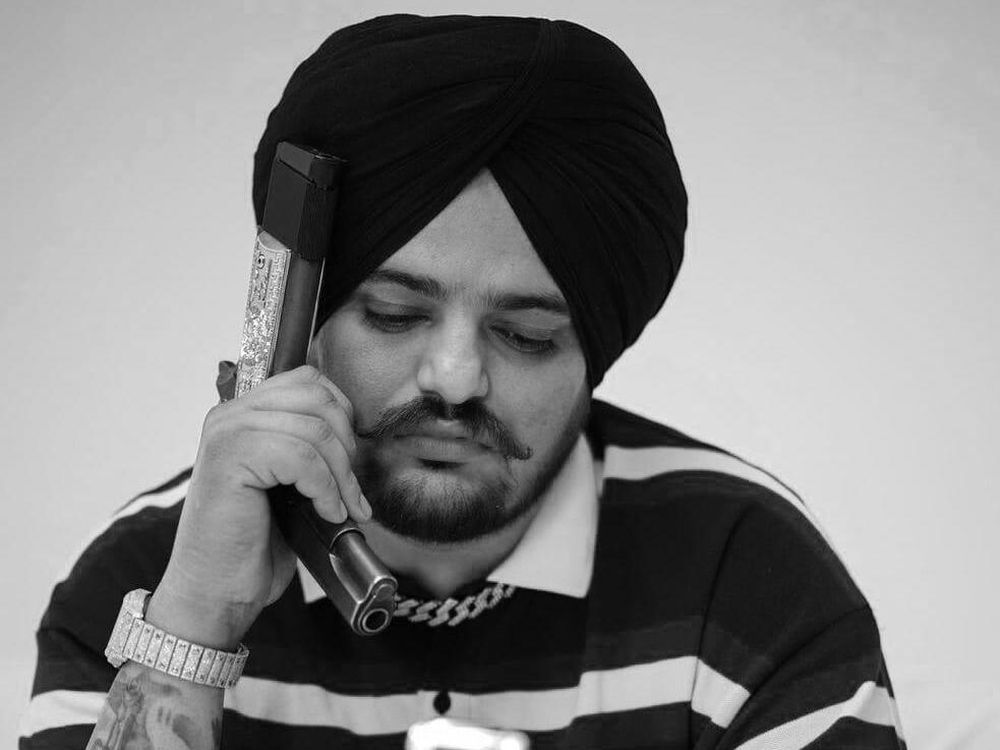 Ticket sales for the Vancouver leg of rapper Sidhu Moose Wala’s tour this summer have been delayed as the Pacific National Exhibition consults with police about security risks at its indoor arena.

While spectators can purchase tickets this weekend for the The Punjabi artist’s “Back 2 Business” showcase in several other Canadian cities, sales for Moose Wala’s July 23 performance at the Pacific Coliseum will not be available until June 4.

PNE spokeswoman Laura Ballance said the hold-up was partly due to the scale of the gig, which could see up to 12,000 people pack into the Hastings Park venue.

“We wanted to dig deeper into security to determine the full extent of public safety risks in consultation with police,” Ballance said. “As part of our security assessment for any major event, the police review our security plans – they can then tell us they want two or six officers on site working with our in-house security team for the event. The PNE includes this cost in its contract with the program promoter.

Moose Wala shows have a history of security issues, including when Surrey RCMP asked the 5X Block Party Festival to remove it from the 2019 festival lineup. Months earlier, a man was stabbed during one of the the rapper’s gigs at a Surrey banquet hall.

We apologize, but this video failed to load.

Born as Shubhdeep Singh Sidhu, the Ontario-based artist held handguns and assault rifles in his music videos with songs titled “Murder” and “Homicide.” The 28-year-old also went public with his rivalry with Karan Aujla, a rapper who is due to perform at the Colosseum this fall.

With plans to finalize security arrangements with Vancouver police early next week, Ballance expects concert tickets for the PNE show to go on sale next Saturday.

“As a venue operator, your job is to prepare for the worst and hope for the best so that people buying tickets can come without having to worry,” she said.

Tickets for the concert cost between $75 and $200, according to the PNE’s TicketLeader website.

More news, less ads: Our in-depth journalism is possible thanks to the support of our subscribers. For just $3.50 a week, you can get unlimited, lightweight access to the Vancouver Sun, The Province, National Post and 13 other Canadian news sites. Support us by subscribing today: The Vancouver Sun | Province.