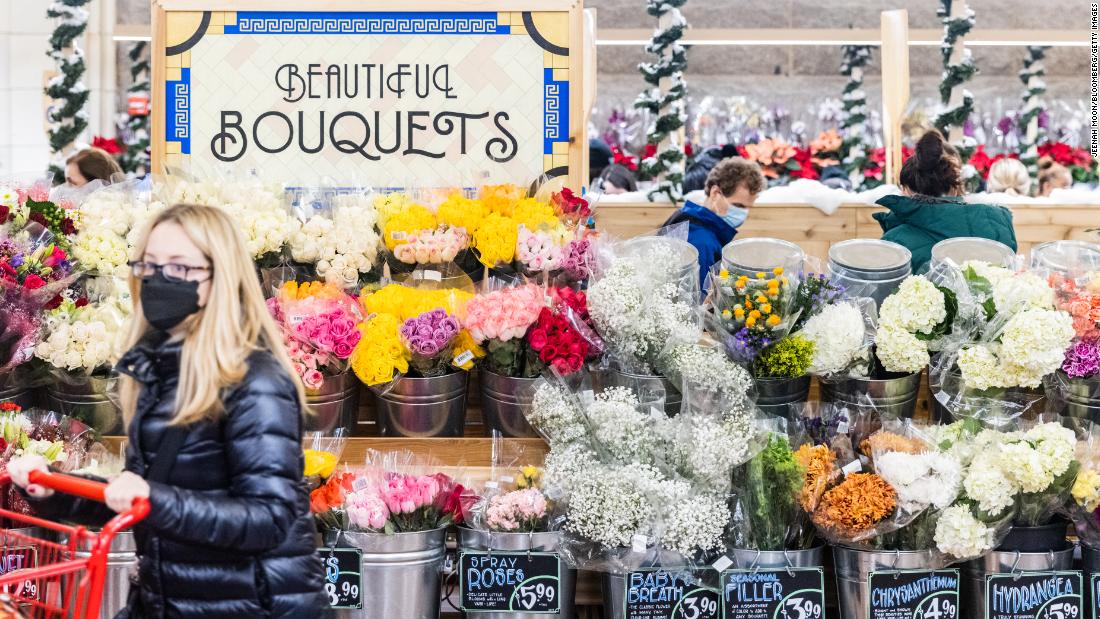 But some are much more subtle, so much so that chances are you’ve hardly ever noticed them. Imagine your local grocery store, for example. What do you see when you first enter?

It’s no coincidence – there’s a strategic decision behind the placement of these flowers.

“It’s very, very simple,” says Paco Underhill, founder and CEO of behavioral research and consulting firm Envirosell. “If you can get someone’s nose and salivary glands to work, they become a much less disciplined buyer.”

It’s true: flowers stimulate the senses and prepare you to spend. Of course, they are aesthetically pleasing. And as you get closer, your nose picks up their aroma, which tells your brain “this place has some good stuff.”

“If I’m a grocery store, that’s how I want you to see my store — logistically, if that person can handle fresh flowers and sell them, that person won’t sell expired food.”

This psychological priming is just one of the ways stores indirectly influence your behavior and encourage you to part with your money more easily. (Holiday music is another effective strategy.)

Psychologists call this effect misattribution — you’re in a good mood and ready to shell out for the holiday season, for example, without really realizing it’s because of the music and flickering lights.

What makes flowers so effective is that they are a high-margin item. They may only represent 1-3% of total sales, but in 2019 stores reported an average gross margin of 47% on cut flowers, according to a report by the International Fresh Produce Association. In other words, that bouquet you bought for $15 probably only cost $7.50 at the store. Indeed, most stems sold in American grocery stores are flown in from South America, where land and labor are much cheaper.

The grocery store floral scene has emerged over the past 30 years or so, says Becky Roberts, director of flowers at IFPA. As shoppers ran out of time, grocery stores evolved into more of a one-stop-shop, with bank branches, cafes, post offices and, of course, florists.

The Covid-19 lockdowns have been particularly lucrative for the cut flower industry.

“People had to come to supermarkets as one of the few places they could still come and shop,” Roberts said. “They wanted things that could bring them a little joy, a little fun, a little happiness.”

Inflation is taking its toll, of course, but Roberts said she expects flower sales to remain strong even as consumers limit spending on non-essential items.

“You might not be able to afford a $200 dinner now, or take that road trip,” she said. “But you can always go get a bouquet of flowers and say to yourself, ‘OK, I’m still having fun.'”