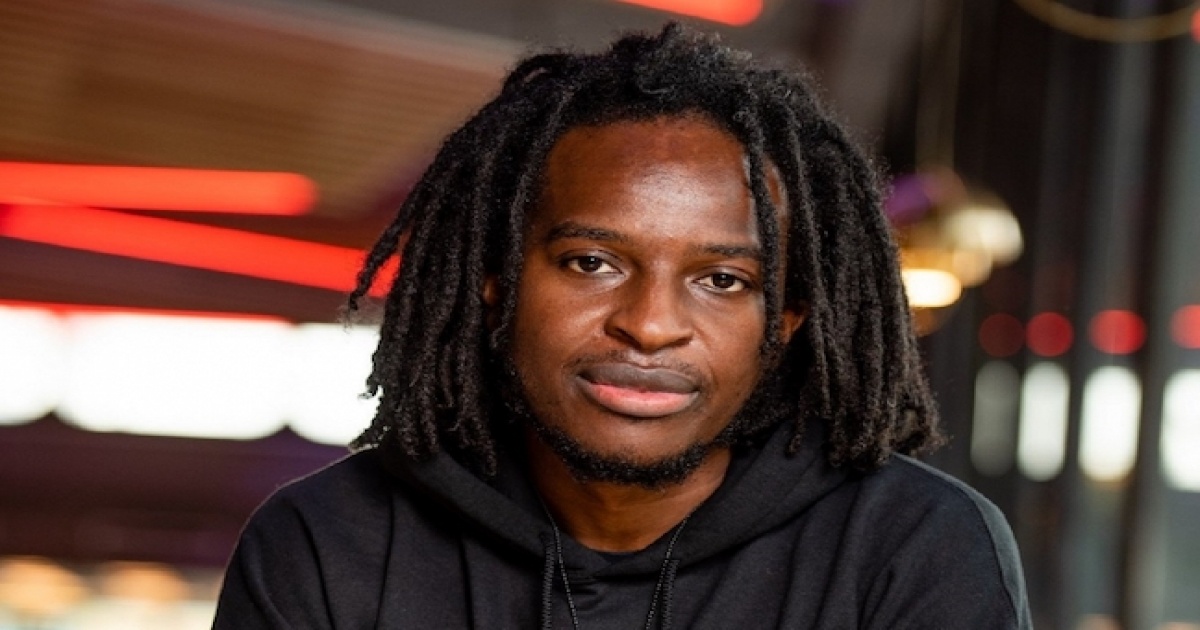 The series, which dissects iconic British rap albums track by track, won gold in the Best Entertainment (supported by Create Podcasts) and Smartest Podcast categories for its first run.

The Spotify Original, based on the American format Dissect, launched last year with a dissecting series Dave’s 2019 Psychodrama LP (Quartier), who won both the Mercury Prize and BRIT for album of the year. It has sales to date of 397,328, according to the Official Charts Company.

Decode is presented by award-winning author, poet and MC Kayo Chingonyi, and is produced by Reduced listening.

“The winner does what podcasts do best: they delve deeper into their chosen topic and through that narrow focus reveal so much about British culture and society at large,” the British Podcast Awards judges said. “The presenter and production are exceptionally good, and the podcast treats its subject matter with a gravity it rarely receives elsewhere in UK media.”

In the series, Chingonyi explains the background and stories behind each track, while analyzing the music and structure of the tracks. Whereas David‘s Psychodrama is the main subject, Chingonyi uses the album’s lyrics and inspiration to provide listeners with thought-provoking social commentary. The series explores a range of themes, including criminal justice, race, poverty, sexuality, toxic masculinity, and mental health stigma.

The judges praised Decode for being a podcast that “grabs you from the moment you press play… Storytelling at its finest”.

It also won silver in the Best New Podcast category at the ceremony in Kennington Park, London on Saturday July 23.

Dave paints a vivid portrait of life’s lows and highs

Kayo Chingony, Assistant Professor in the Department of English Studies at Durham University, founded The Poetics of Grime, a platform for discussing the poetic meaning of grime lyricism.

Speaking of the first series, Chingony said, “I feel like Decode offers a glimpse of how Dave’s type of lyricism works on an album like Psychodrama, because we’re talking about his skill with the words no only to tell a story but as a way to revel in the musicality of the language for its own sake. It was fun to talk about these poetic flourishes and how, very intentionally, Dave paints a vivid portrait of life’s lows and highs.

Read our neighborhood records interview following their victory at the Music Week Awards in the Independent Record Company category.

For more stories like this, and to keep up to date with all our cutting-edge news, features and analysis, sign up to receive our daily Morning newsletter