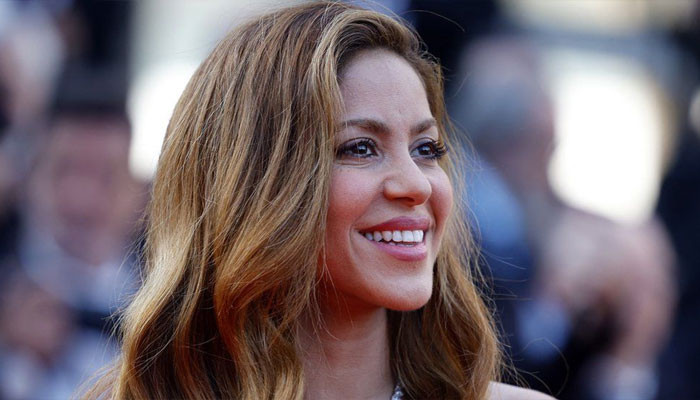 Shakira is back at work amid her ongoing child custody battle with former beau Gerard Pique.

The WakaWaka hit-maker makes his music video with fellow artist Ozuna for a song the duo recorded in Manresa, Spain, according to Marca Magazine.

Fans of the pop star are eagerly awaiting the track in hopes the Colombian singer will reference her shocking recent split with the Barcelona player.

“Do you want to know the name of Shakira and Ozuna’s new song? I already have it and pay attention. What a clue for Gerard Pique,” journalist Jordi Martin wrote on Instagram.

“It happens. This week we’re going to premiere it on my show, ‘El gordo y la flaca,'” he added.

Filming for the highly anticipated song began in a supermarket on Saturday and continued until the early hours of the morning the following day.

The only thing known about Shakira and Ozuna’s upcoming collab is that it’s an urban genre, according to the post.

The Puerto Rican singer and rapper opened up about Shakira in a tweet, writing, “How beautiful you are Shakira.”

“Ozu! You are a champ for how you endured the many hours of continuous filming,” Shakira added a sweet tribute for the rapper on Twitter.

“A pleasure to work with you!!! You deserve the success you got!! she added while confirming the upcoming collaboration.

This follows Shakira’s split from her partner of 12 years, Pique, with whom she shares two boys, Sasha and Milan.

Since their split, the duo have been fighting for custody of their children as Shakira wants to move with them to Miami while Pique insists they stay at Barcelona.