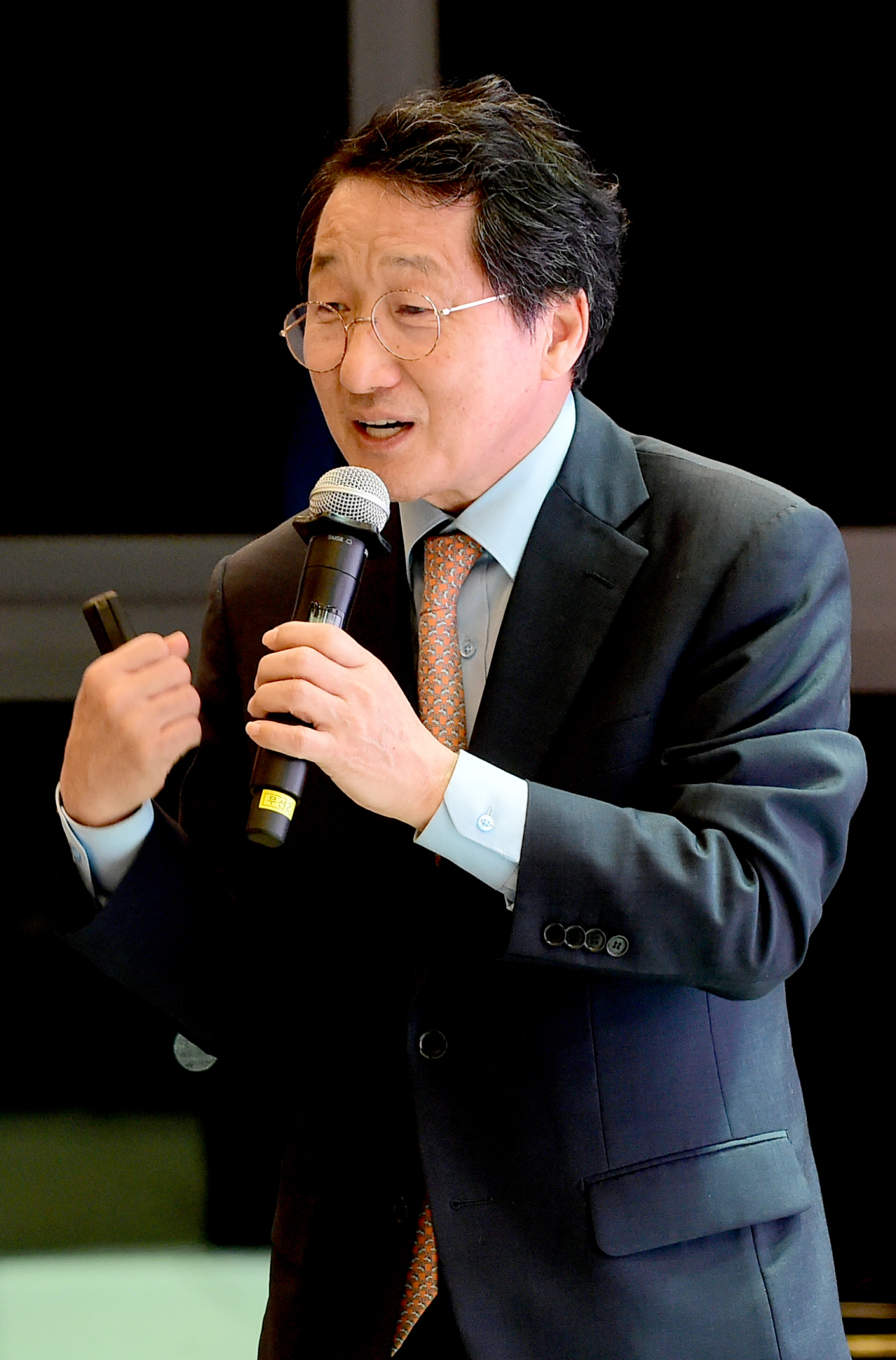 Yoo In-taek, director of the Seoul Arts Center, sees the potential in “gagok” – a genre of Korean vocal music with poetry – as many are nostalgic for the nearly forgotten genre of music in South Korea.

“We have a 100-year history of gagok, which older generations can remember. Some 15 million people from older generations long for the gagok they learned in class and heard as children. We are planning gagok performances targeting these audiences with the aim of revitalizing the genre,” You said during the Korea Herald World Business Forum talk on Wednesday at Ambassador Seoul – A Pullman Hotel.

Gagok started with composer Hong Nan-pa, who released “Bongseonhwa”, which means “Garden Balsam”, in 1920 after being moved by a poem of the same title written by Kim Hyung-jun which described the pain of the Korean people. in the Japanese colonial era.

While the Korean music genre has slowly lost popularity as musical performances in the country have diversified into opera, ballet, musicals and other forms, many people are “thirsty” for listen to this music that has faded into old memories, he said.

“We staged a gagok performance titled ‘Rule of Romance’ for young people who may not be familiar with the musical genre, featuring a story about love. We held the show twice – at the end of last year and for Valentine’s Day this year,” he said.

“We will continue to stage the performance with an updated version of the show, covering today’s gagok such as ‘First Love’ which was composed by Kim Hyo-geun.”

From August 12 to 15, the Seoul Arts Center will hold a gagok festival at Daegwallyeong, an 832-meter-high mountain pass in Taebaeksan in Gangwon Province. The festival will feature gagok performances and music competitions, he added.