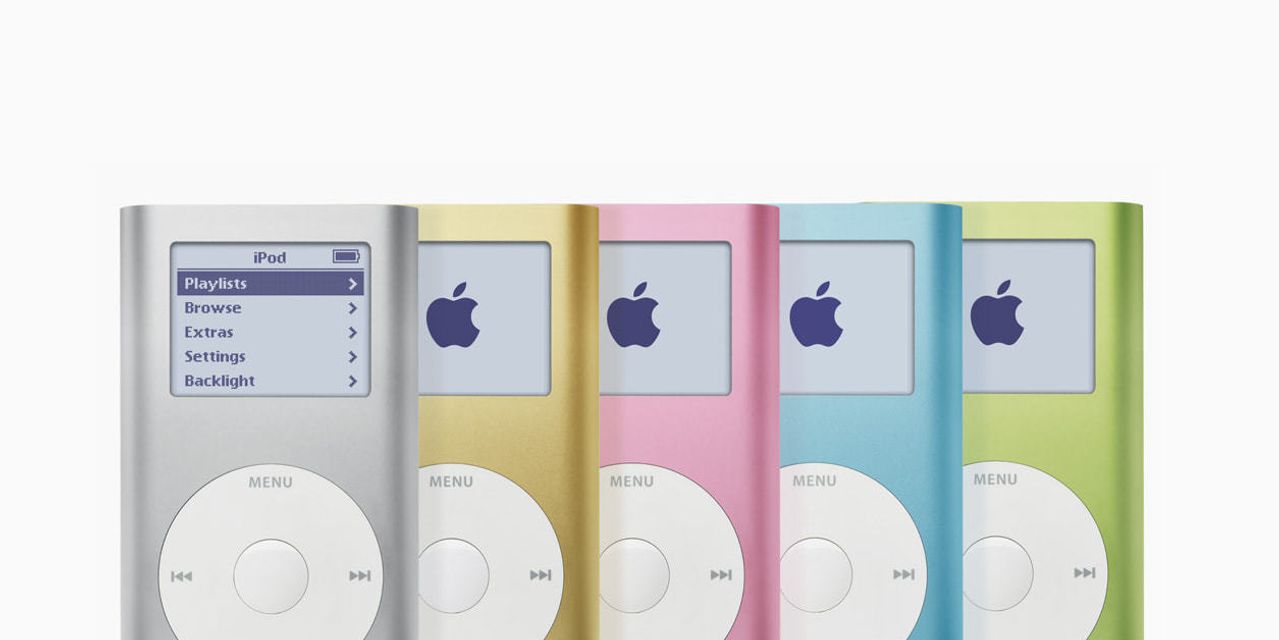 The iconic iPod is facing its swansong as Apple Inc. almost said it plans to discontinue the device.

The company has stopped selling various iPod models over the years as smartphones have become the predominant way to listen to music on the go, but the iPod Touch has survived – for now. That shouldn’t last much longer, however, as the company said in a statement on Tuesday that the iPod Touch “will be available while supplies last.”

The release served as a tribute to the iPod, like Apple AAPL,

cataloged its more than two decades of history and described how the device influenced other Apple categories.

“Today, the spirit of iPod lives on,” Greg Joswiak, the company’s senior vice president of global marketing, said in the release. “We’ve built an incredible music experience into all of our products, from iPhone to Apple Watch to HomePod mini, and on Mac, iPad and Apple TV.”

Launched in 2001, the iPod was revolutionary, helping to establish Apple as a cultural force and changing the way millions of people listened to music. The iPod helped popularize the idea of ​​buying songs individually once Apple launched the iTunes Music Store in 2003, ushering in a new era for the music industry.

“Since its introduction more than 20 years ago, iPod has captivated users around the world who love being able to take their music with them on the go,” Apple said in its statement.

The news has led many to pay tribute to the revolutionary portable music player by sharing images, memes and memories of different iPod releases from the past two decades.

The word “iPod” was the #1 trending topic on Twitter in the United States with more than 23,000 tweets on Tuesday afternoon. And Google searches for “Apple iPod discontinued” and “iPod Touch discontinued” increased by more than 5,000% in just four hours.