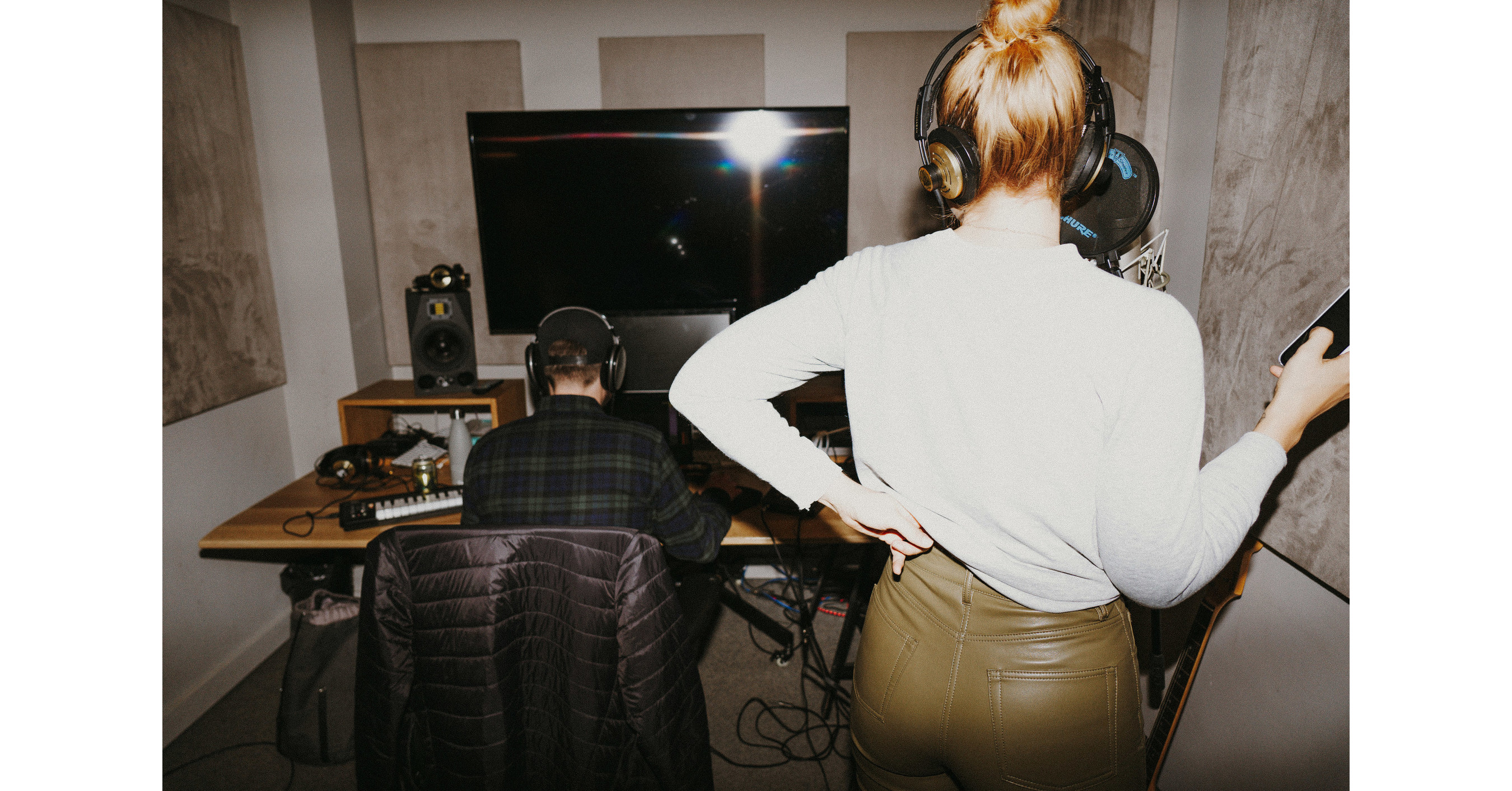 Under the direction of GMG’s chief creative officer Tom WestinSNGL welcomes creative directors, songwriters, and award-winning producers Ryan Kondrat and Tyson Kuteyiand A&R manager, Marcello Favia to usher in the development of this new global ecosystem of creators and reshape the future of music and monetization, with direct access to revenue streams – built by artists for artists.

Launching on March 1, 2022, the platform fosters the creative process across all music divisions. Year over year, SNGL will build, host, and nurture song camps with artists, producers, and writers from all over the globe in a collaborative format, to break down traditional barriers of song creation with one common goal – to democratize the way music is made and heard around the world.

“Our effort is to evolve the traditional music model by bringing together talent from around the world in a way that allows artists to collaborate with producers and writers they wouldn’t otherwise have access to,” states Ryan KondratCreative Director SNGL. “We want artists to be able to foster their creative spirit while potentially securing their next single or sync placement and for us to bring back the spirit of music creation in new, forward-thinking ways.”

Having already secured syncs with Reddit, Grey’s Anatomy, 2021 Tokyo Olympic Games, Zillow, and Winners over the past year, SNGL has quietly built the community and placed co-written songs from its song camps with Banners, Molly Mooreand Delaney Janeamongst others.

Further information on SNGL song camps, will be located at www.snglsongs.com.

ABOUT GRAYSON MUSIC GROUPGrayson Music Group represents a multitude of music-focused companies, including Grayson Music, The Wilders, The Music Assembly, and now SNGL. Founded in a culture of collaboration, the award-winning teams work with hundreds of agencies, brands and networks every year with a mission to elevate content through music and sound, while continuing to build the value of music. By creating harmony between people and brands through the power of music, Grayson Music Group skillfully expresses the human experience through sound.

ABOUT SNGLSNGL exists to disrupt the traditional barriers of the music industry. Founded by artists for artists, SNGL is a global ecosystem of creators ripe with the intent to shape the future of music and monetization, bound by unhinged creativity and direct access to revenue streams. Aiming to democratize music, one song at a time, SNGL is the artist, the collective, the maker, and the consumer, allowing artists to create and monetize their music in unique ways.