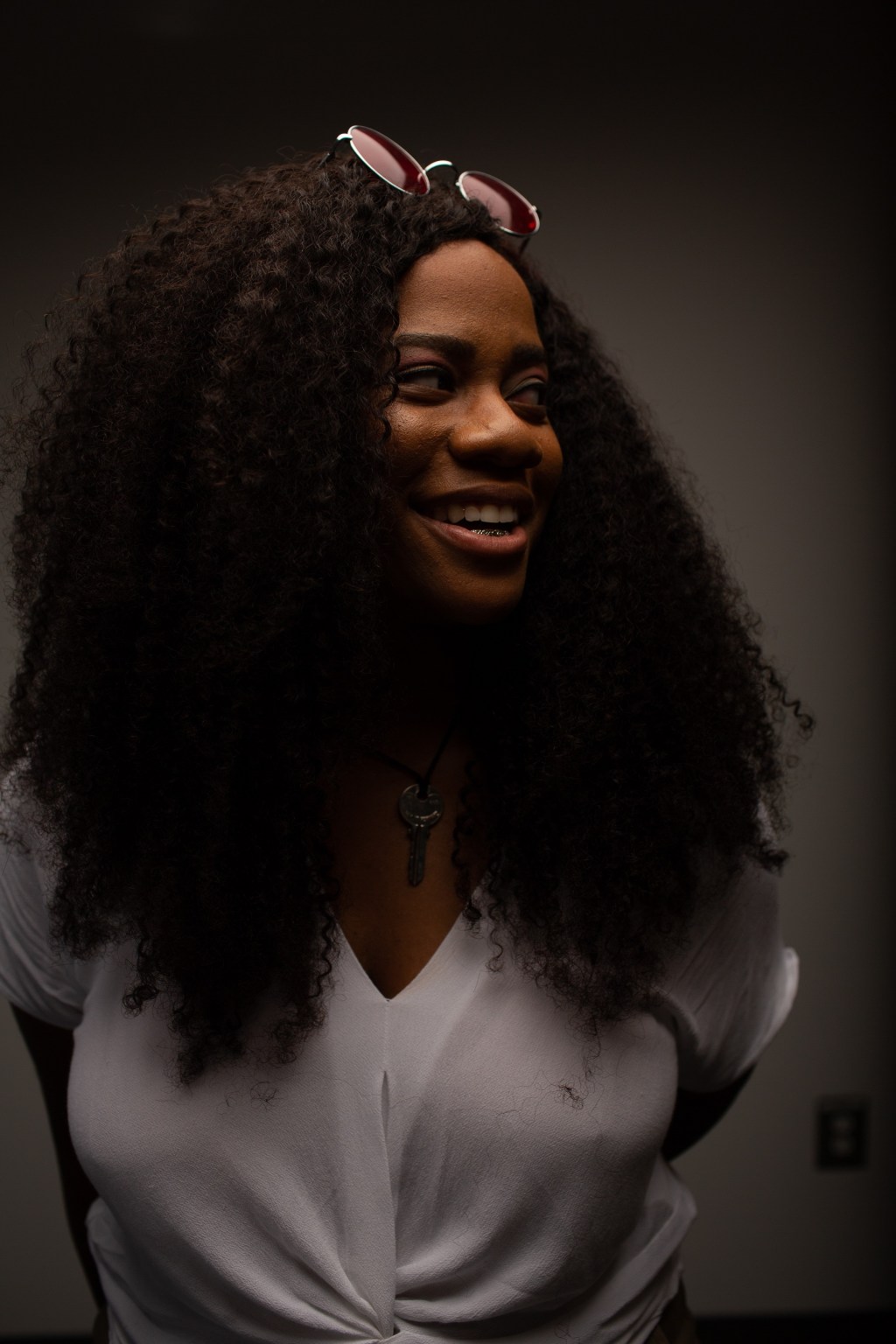 The Boston hip-hop luminary started out as a bedroom artist and worked tirelessly to turn ideas and talent into jaw-dropping art (go spin her 2020 LP “Feel the Aura”). But even Shaydez took a breather from the turmoil the state’s budding young artists showed him in 2021 through the Boston Public Library’s Music Maker Showdown.

“I was like, ‘Wow, teenagers created this?'” Shaydez said after serving as a judge for Showdown last year. “We were amazed once we listened to the submissions. All the judges were floored.

The music that arrived – hip-hop, pop, electronic and more – came from humble experience.

At the time, Shaydez was working for The Hip Hop Transformation, a teen music program run by the Cambridge Community Center. Shaydez and the BPL have teamed up to create a statewide competition to showcase the art of teen songwriting. This year, BPL’s Music Maker Showdown 2 aims to expand far beyond the 2021 experience.

The Music Maker Showdown 2 kicks off on May 3 with an online event hosted by Shaydez via the BPL’s Teen Services Twitch channel (twitch.tv/BPLts). From May 3 through June 10, teen artists across the state can submit original tracks to BPL’s Music Maker website – bpl.org/teens/musicmaker/ — for a chance to win $1,750 in prizes, including gift certificates for studio time in a recording studio or time with a professional music producer.

“Last year was our little baby on a small budget of around $500,” Shaydez said. “We went blind. It was virtual, it was at the heart of the pandemic.”

But the top brass of the BPL were won over by the impact of the competition. The library stepped up this year to build on the success and hired Shaydez as a consultant. THHT’s former director of artistic development now helps with marketing, mentoring teens and hosting contest events (producer Tony “Hamstank” Hamoui will help out with weekly music production workshops through June ). Starting May 10, teens without access to recording technology can record tracks in person at BPL’s Grove Hall, Lower Mills, Roslindale and Roxbury branches using ultra-portable mini music studios.

“We have a lot more help this year,” Shaydez said. “We have flyers, postcards and stickers. … We have a budget, a substantial budget. But people still don’t know what resources are available to them, so we still have to work really hard to get the word out.

“I don’t want people to feel left out,” she said. “Hip-hop tends to bring kids together, but it’s open to everyone. It doesn’t even have to be a vocal disc. It can be an instrumental rhythm.

Learn more about the Boston Public Library at bpl.org; dig into Red Shaydez’s work at chillinintheshade.com.