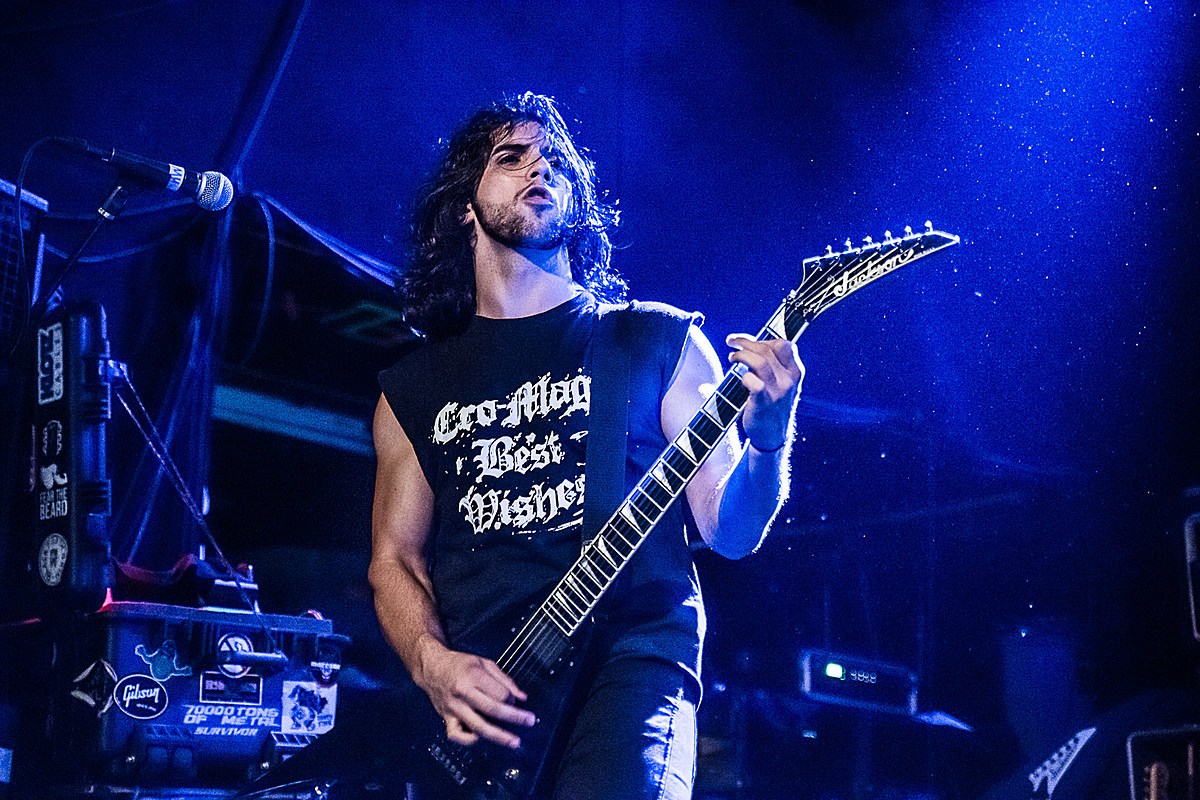 The 2020 death of Power Trip frontman Riley Gale came as a shock to many, with the band emerging in previous years as one of the brightest hopes for the future of metal. While many wondered what the future would hold for the band, guitarist Blake Ibanez crypted what’s on the horizon during a recent chat with Banger TV (see below).

When asked for an update on what he was up to, Ibanez replied, “I have a lot of music, a lot of songs in the tank. So keep your eyes peeled for what it becomes. I think everyone here, especially those who enjoyed Nightmarish logic it will really please. Next thing. I’ve spent a lot of time working on it over the past few years.

He went on to add, “I’m doing another side project just waiting for things to fall into place. With all that, it’s a little more thrash, a little more laid back on D, and I’m going to make a band. and it’s coming out very soon. So I have stuff coming up.

He then backtracked to state, “People who love all the Power Trip stuff, so they’ll be excited for what’s to come… I can’t say what it is or exactly what it’s not going to be . But the current plan is for it to continue. So that’s all I can really say for now.

During an interview in 2021, the band’s first without Gale, Ibanez offered, “We want to keep playing music together, we just don’t know what it’s like right now,” and the phrasing of the comments from Ibanez leaves some ambiguity as to whether his new music will be for a continuation of the band in some form or something more specific to him.

In that same 2021 interview, he also said of the band’s legacy at that time, “I hope we changed people’s perception of what a metal band can be. We didn’t have to compromise; we were just who we were, and people respected that back home. I hope that’s how people will remember us.