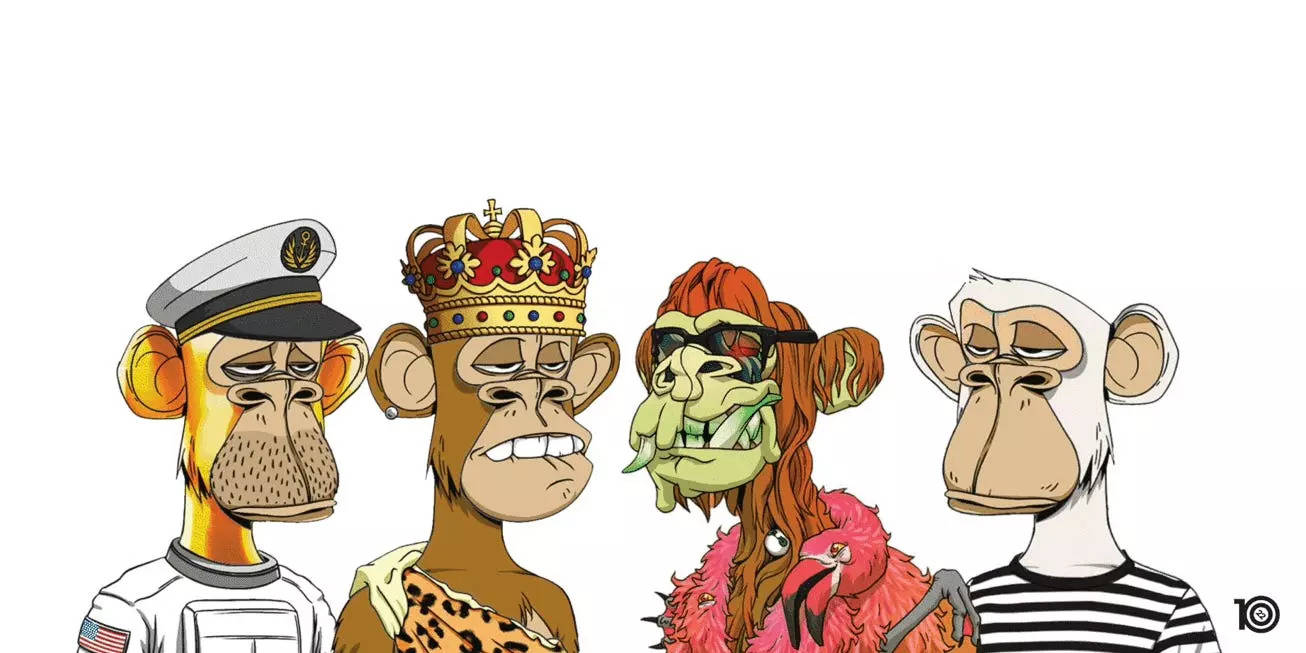 A musical band of non-fungible token monkeys is coming to a metaverse near you.

The group, which will be called Kingship, is made up of four digital monkeys who together will enter the metaverse with new music, and virtual experiences, according to a press release Thursday from 10:22 p.m., a label of the world’s largest record label, Universal Music.

The monkeys in the group are from the Bored Ape Yacht Club, a highly sought after collection of 10,000 NFTs of unique monkeys verified on the blockchain.

Buyers — like NFT collector Jimmy McNeils, who provides the monkeys for the group — have full commercial rights to the characters, Bloomberg reported.

The group’s characters will include “one Mutant Ape and three Bored Ape characters,” according to the statement. And a team of crypto artists are working to render the 2D creatures into 3D to help them “come to life,” 10:22 p.m. manager Celine Joshua told Bloomberg, which first reported the story.

Joshua said his team will develop a marketing plan for Kingship, ranging from telling the world how they met to who they are, just like how real-life artists are launched into the public eye.

“Through music and events across the metaverse, we will bring the Apes in Kingship to life by creating communities and public services, and entertaining audiences around the world,” she said in the statement.

McNeils told Bloomberg that he would “like to see Kingship be one of the primary ways the general public is introduced to NFTs in the metaverse.”

The NFT market has exploded this year. In the third quarter alone, NFTs recorded a transaction volume of $10.7 billion, compared to $2 billion in the previous quarter, according to DappRadar.