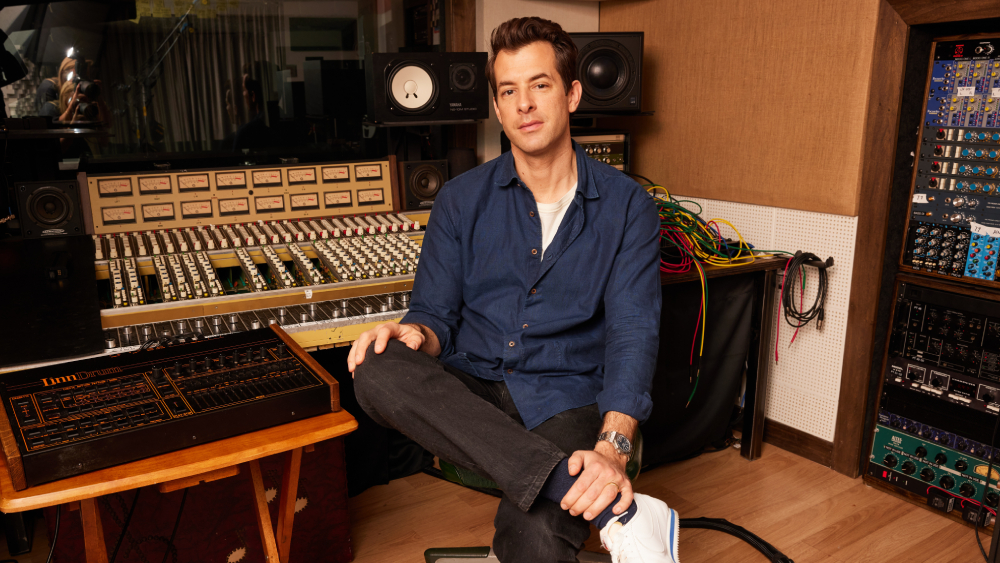 The series, which launches July 5, includes 18 online lessons – with individual sub-chapters – in which Ronson teaches beginners how to approach songwriting, recording, production as well as tips on how to to successfully collaborate with other musicians to create genre-defying and timeless music. Below is information about the paid subscription series; check out the trailer:

“I’m doing this so that any young kids curious about producing, or people just starting out, or just music fans who are wondering if they want to get into it, can see how to produce music,” Ronson said. at Variety. “The BBC is almost the reason I have a career in some ways, because of the early support from Radio One and [DJs] Zane Lowe and Giles Peterson, and when I hear “BBC” I go to a very happy place in my brain. So the things I learned about production, sound recording and techniques that I used to be very possessive of, are now less valuable to me. When someone hits me up on Instagram with a little message like, “Hey, I’m a young producer, where do I put the mic around the kick drum when I’m trying to get this sound”, what if I have a second, I’m always happy to answer, and that’s kind of a way to do it on a larger scale.

“We are delighted that Mark Ronson’s course in Music Production is launching on both sides of the Atlantic on July 5,” said Michael Levine, Managing Director of BBC Maestro. “BBC Maestro’s aim is to find the greatest exponents in their field and have them teach their craft and inspire those who wish to learn. As part of the course, Mark breaks down some of his greatest hits. ‘Educate Yourself’ is a particularly powerful lesson in his BBC Maestro course, as Mark talks about ‘Back to Black’ in the very studio where he first met Amy Winehouse. We look forward to hearing future Grammy and BRIT award-winning songs that will hopefully come from those who take the secrets of Mark’s course with them to their next production session.

Launched in October 2020, the BBC Maestro platform enables world-class experts to share exclusive knowledge and insight into their craft. The launch of Ronson’s course coincides with the introduction of BBC Maestro’s new all-access subscription service, where users can pay an annual fee for unlimited access to all BBC Maestro courses.

● Launch of Mark Ronson’s Music Production Course on July 5, 2022
● Buy now at www.bbcmaestro.com
● The total duration of the course is more than 6 hours
● Launched with BBC Maestro’s new all-access subscription service
● The cost of the individual lesson is £80