A Los Altos teenager with a passion for music and social justice organizes and hosts a benefit concert for the Tahirih Justice Center which will be held this Saturday in Mountain View.

Aaron Bao, 15, a high school sophomore at Harker School in San Jose, has already surpassed his goal of raising $20,000 in ticket sales for Soaring in concertan event scheduled for August 20 from 3 p.m. to 5 p.m. at Community School of Music and the Arts at the Finn Center, located at 230 San Antonio Circle in Mountain View. 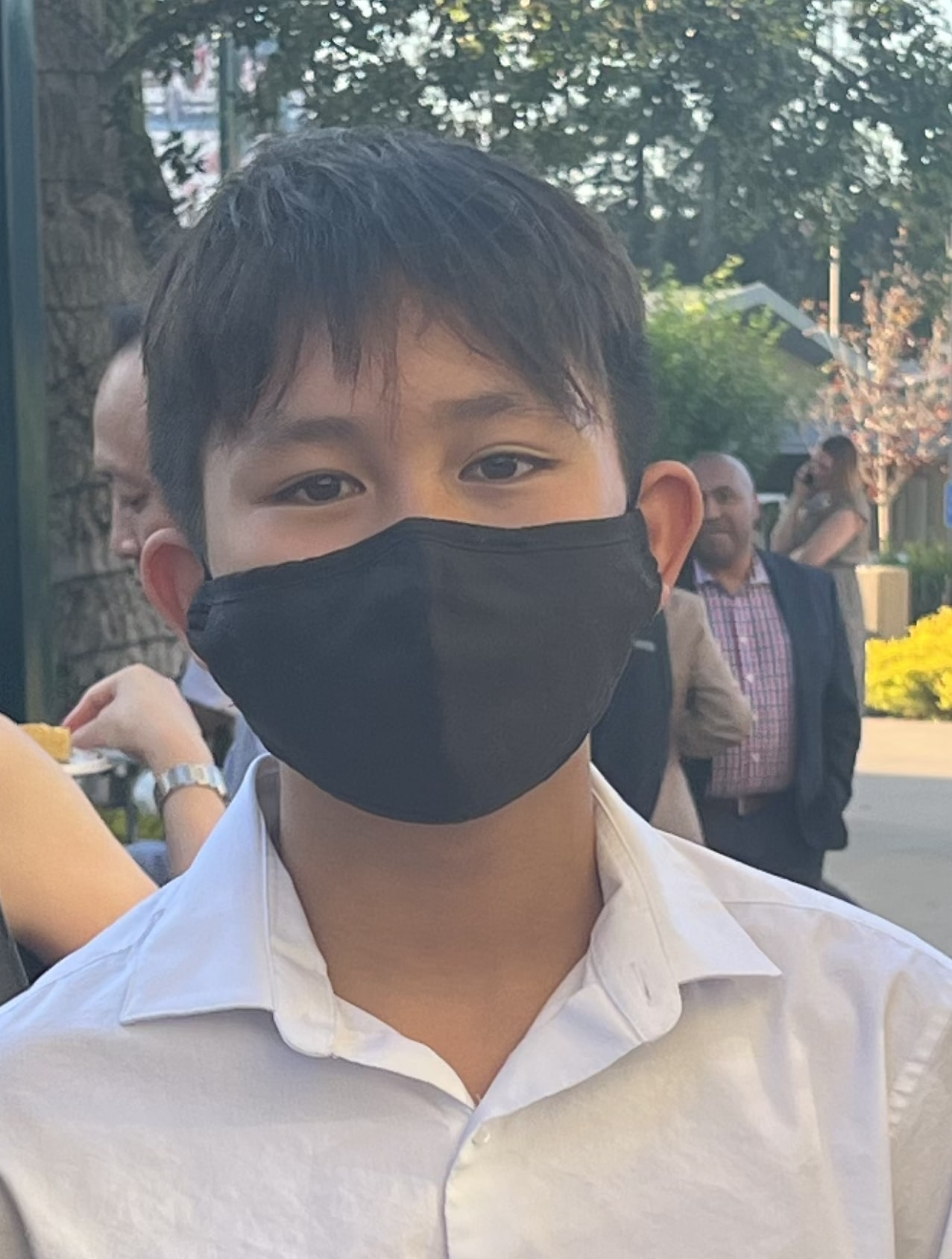 “Our goal was to raise $20,000, but Aaron has already exceeded that number, and the truth is, we can really use the financial support right now,” said executive director Morgan Weibel of the Tahirih office in the region. San Francisco Bay. “Dozens of families surviving gender-based violence will be supported by these funds.”

Bao, a musician himself, said he first heard about Tahirih from a friend and was immediately struck by the organization’s mission.

2022-08-19
Previous Post: American Eagle tunes to TikTok’s SoundOn for back-to-school campaign
Next Post: Music, films and sports before the Bundesliga