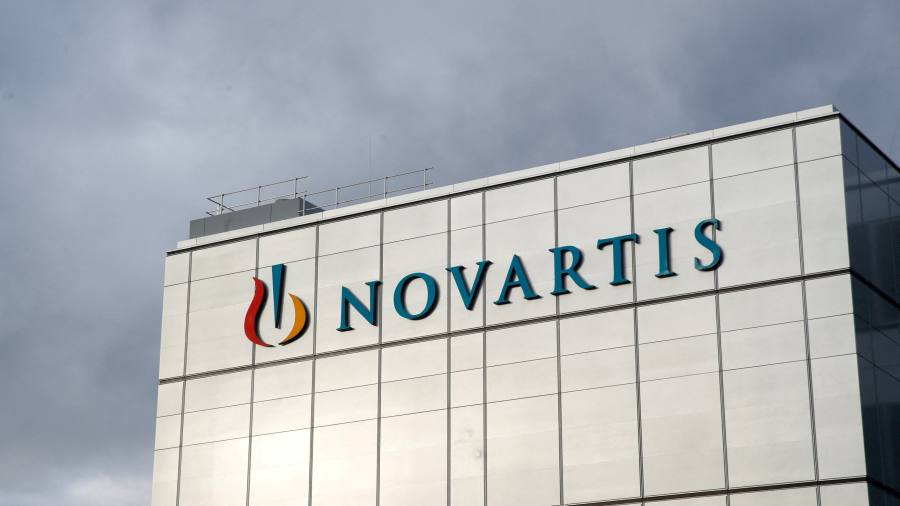 US private equity group Blackstone is in the running to buy Pink Floyd’s back catalog, a major music rights bet that could value the band’s songs at nearly half a billion dollars.

The buyout group would complete the deal through Hipgnosis Song Management, a company founded by former Elton John manager Merck Mercuriadis, in which Blackstone now has a majority stake, according to company filings.

A deal with Pink Floyd would bolster Blackstone’s credentials as a major player in the music rights business. The band are one of the best-selling bands of all time and their catalog is sought after, with Sony Music, Warner Music, KKR-backed BMG and Oaktree-funded Primary Wave also bidding high, five people with knowledge of the matter said.

The deal with Pink Floyd could be worth more than all of HSC’s current holdings combined, underscoring Blackstone’s seriousness about the industry despite rising interest rates, which makes such deals less attractive.

Learn more about the battle for Pink Floyd’s catalog here.