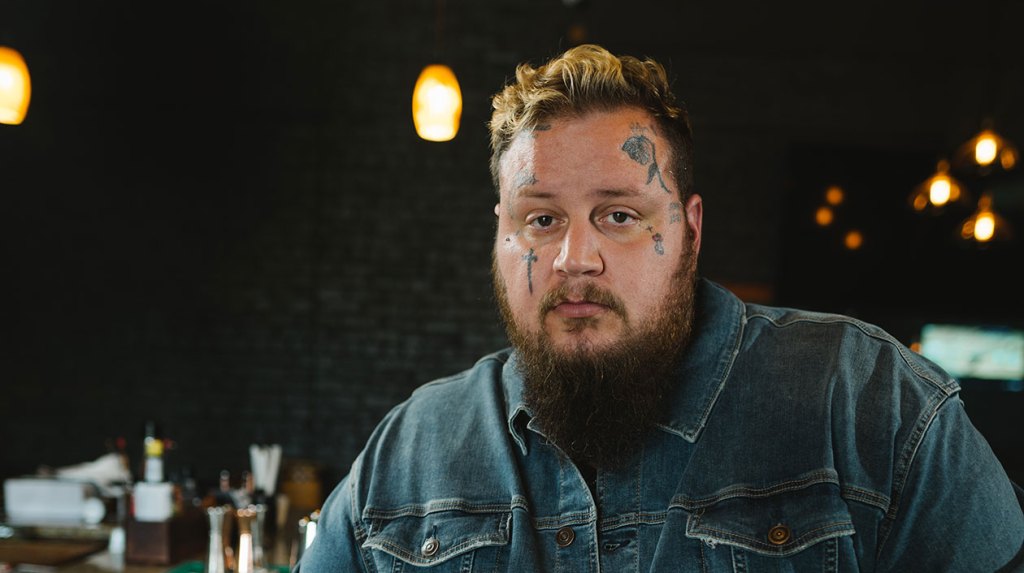 Singer and rapper Jelly Roll rises to No. 1 on Billboard‘s Emerging Artists Chart (dated August 20), topping the chart of emerging artists in the United States for the first time thanks to his new album, Ballads of the Broken.

The Nashville native became a Hot 100 First-Timer in July thanks to his single “Son of a Sinner.” The track jumps 58-51 in its sixth week on the chart and climbs 8-6 on Hot Rock & Alternative Songs, holds its No. 12 on Hot Country Songs and sits at No. 22 on Country Airplay.

Additionally, Drake Milligan re-enters Emerging Artists at No. 5, reaching the top 10 for the first time, as his self-titled EP debuts at No. 7 on Heatseekers Albums (4,000 units). Milligan is currently competing on NBC America’s Got Talent.