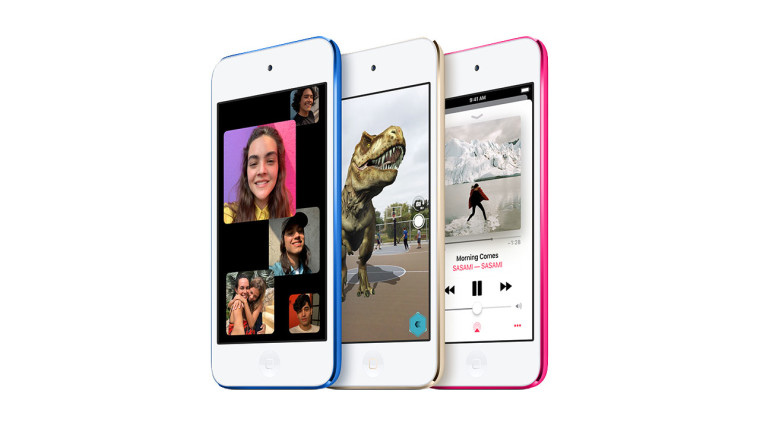 The days of iconic standalone music players seem numbered as Apple officially retires the iPod platform. Although the production of iPod is being phased out, Apple already has the Apple Music platform to replace the same. With over 90 million songs and over 30,000 playlists available on Apple Music, it seems unlikely that many will miss the iPod.

MP3 players reigned supreme in the days when phones had limited capabilities and rudimentary screens, and mobile networks didn’t offer high-speed data. It was when Apple’s iPod really revolutionized the experience. However, after two decades, Apple seems to have decided that the iPod has run its course and announced its intention to stop production. Speaking of the development, Greg Joswiak, Apple’s senior vice president of worldwide marketing, said:

Music has always been at our heart at Apple, and has brought it to hundreds of millions of users as the iPod has impacted more than the music industry – it has also redefined how music is discovered, heard and shared.

Today, the spirit of the iPod lives on. We’ve built an incredible music experience into all of our products, from iPhone to Apple Watch to HomePod mini, and on Mac, iPad and Apple TV. And Apple Music delivers industry-leading sound quality with support for spatial audio – there’s no better way to enjoy, discover and experience music.

The modern iPod can stream music, but almost all Apple products can. Therefore, it was painfully obvious that the hardware had become redundant. However, if anyone is interested in buying an iPod, Apple offers a limited stock of iPod Touch on the official website, as well as through Apple Stores and Apple Authorized Resellers. The 7th generation iPod Touch (2019) will be the final product in the series, and it’s the only one available through Apple’s official sales channels.