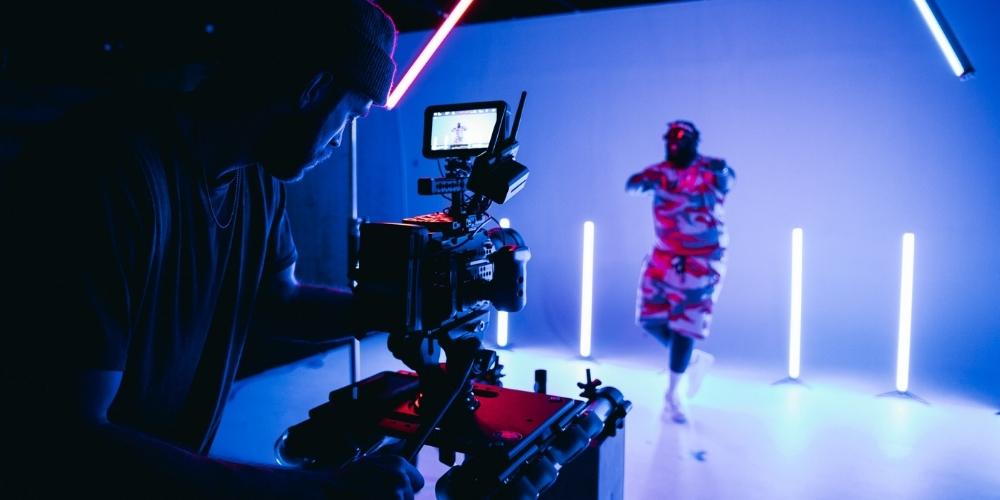 How to make your first music video * Kulture Hub

You can spend a million or two million dollars on a music video, depending on what the producers are willing to do, but what’s the most realistic budget for your first?

If you’re not Justin Timberlake or Rihanna, and you’re just starting out and going to hit the stage, we’ll tell you how to make a music video yourself without ultra-huge investments and give songs new meaning.

The main thing you need is a lot of knowledge in different fields, inexpensive but high-quality equipment, video editing software, and ingenuity. Therefore, the last point is a must.

The starting point for making your first music video

The song for which you are shooting a video must appeal to you and make you buzz. If the soundtrack suits you, working on the video will be fun and productive.

You should come up with a powerful music video idea. What exactly do you want to capture? Love story, abstraction, poetic landscapes, thriller or comedy?

Discuss all possible ideas with your group or a professional film crew. Remember that complex staging, a large number of filming locations, and even minimal special effects are hard things to shoot on a low budget.

The most profitable shoots are videos in diary format, clips showing strolls in the city, beautiful girls in the forest or in the field, adored by indie rockers, etc.

By the way, be prepared for the fact that the musicians in your band may be afraid of the camera. In this case, you have only two options: shoot a thematic clip without their participation or record a classic live version – an option preferred by alternative rock bands.

The script is the cornerstone of a music video. A detailed storyboard and a high-quality script with all the prescribed moments will facilitate the shooting process: you will save time, nerves and not miss any details.

If you want to create a captivating visual product, try to find an unexpected solution. Look for a second meaning in the lyrics of the selected song, illustrate the song frame by frame, or create a resonance between the video sequence and the text.

As long as you have people willing to help you out for free, it’s important to spend some money on a good camera and good light. For the first clip, it is not necessary to buy powerful professional cameras. Many clip creators even shoot with an iPhone 12 or 13.

If you have a friend with a cool camera and a large collection of lenses, and you’re going to shoot a video entirely in an amusement park on a sunny day, then the first point is no longer necessary – you don’t you won’t need a light or a camera.

But if a friend does not have a suitable camera, and the filming is planned in a bar, in a stadium, and in a night hall, then rentals will come to your aid.

By the way, you can take all sorts of technical things there. Panoramic cameras, quadcopters and action cameras will help you complete a cool track with an equally cool image.

When shooting outdoors, remember that the weather is tricky. A sudden rain can wash away your brilliant idea, and a hard gel will cling not only to your cheeks but also to particularly sensitive technology.

Don’t skimp on effects and some trendy techniques. See how professional artists shoot videos – typically, 70% of behind-the-scenes videos are dedicated to post-production.

Don’t forget that in addition to filming, there is also editing. Review your footage regularly to make sure it’s good and experiment with different effects.

By the way, it is worth mentioning that you need to add audio to the video separately. Under no circumstances should you add camera sound.

Let the singers sing at the top of their voices during filming, so that there is no feeling of lag between the mouth and the voice in post-production.