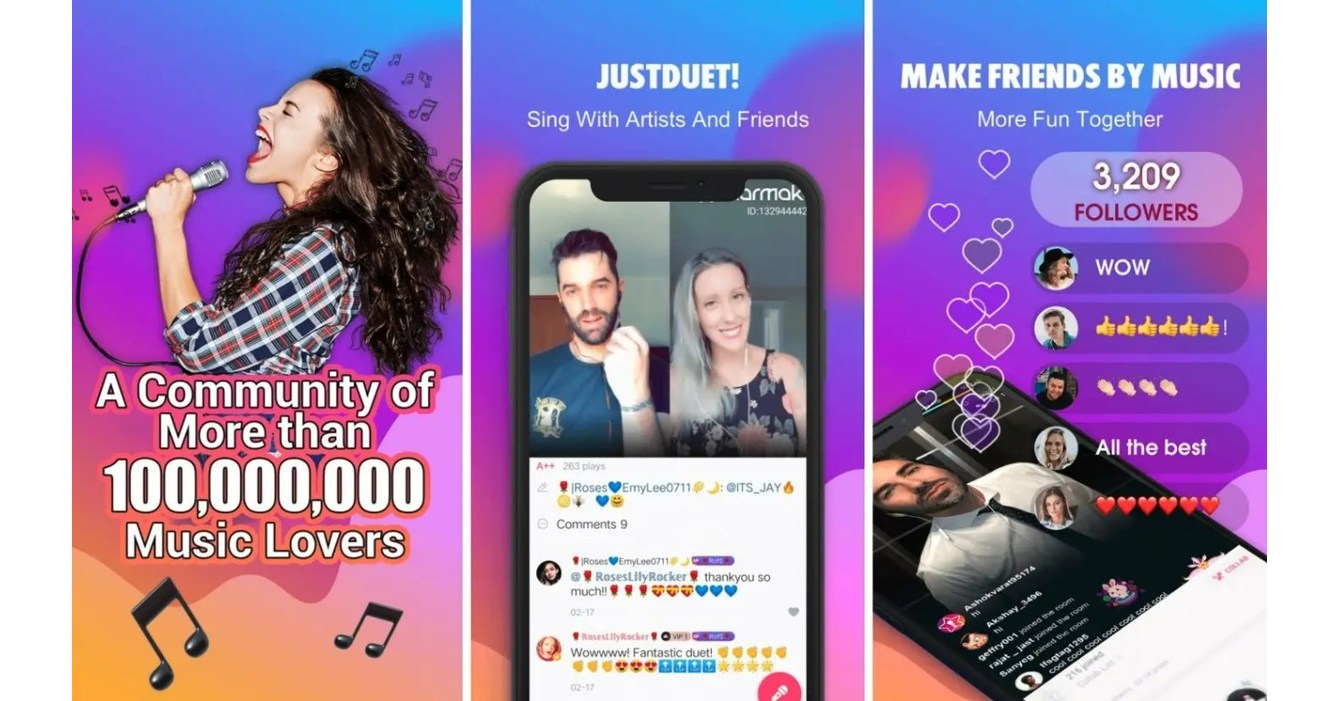 BEIJING, June 16, 2022 /PRNewswire/ — StarMaker, a popular in-app music app (“the app”), is launching a campaign to share community stories recently with the actress Sabrina Culver to share her story of becoming a popular family member on the app and how it helped her through the Covid pandemic.

For the international jet set movie star Sabrina Culverwho usually divides his time between the United States and the Netherlands, the pandemic has created a sense of homesickness. StarMaker, the karaoke app, has helped bridge the distance the dual-citizen actress has felt between her family, friends and fans during the pandemic.

“I first discovered StarMaker in 2018 when a friend posted a song recorded with it, I found it really interesting and signed up immediately,” said Culver, who is best known for starring in the viral hit ReMoved and its sequel Remember My Story.

StarMaker is a fast-growing singing-based social media app that not only lets the 240 million registered users sing karaoke, but also create a musical record of their lives.

One aspect of StarMaker that Culver has fully embraced is the use of families where users can get together with people from around the world based on their musical tastes, location or hobbies and other characteristics. Participation in families creates a sense of community where users can increase their family’s popularity and compete together. Culver befriended the HEARTSPARKER householder.

An award-winning actress who also writes and produces Culver was born in United States of a Scottish mother and a Dutch American father and generally divides his time between the United States and the Netherlands. During her career, she won six awards and received fourteen nominations, including for her roles in short films.

Usually she was busy filming, traveling and attending award ceremonies, but like everyone else her plans were cut short when the Covid-19 pandemic hit. “During the time of Covid-19, StarMaker eased my homesickness,” Culver said.

On StarMaker, Culver is sought after by fans, she has nearly 220,000 on the app. She is Deputy Head of the Top Family and it helped lift some of the emptiness she felt and enriched her life.

“StarMaker is like a small community that connects me with friends from all over the world. What I really appreciate is the sincere, comfortable and relaxed atmosphere of StarMaker,” Culver added.

StarMaker’s popularity continues to grow and it is the most downloaded music/audio application in 26 countries, including Spain, Italy and South Koreaand is in the top five in the rankings in 59 other countries, including France, Mexico and Brazil. Not only does it give users a chance to sing and make friends, but it can propel them to be the next star. StarMaker’s Project Supernova is extremely popular in countries such as The Philippines and Indonesia with over 500,000 attendees in a single session.

For more stories from the community, please visit star maker and feel free to play through the app.

Founded in 2010, StarMaker is an integrated video music application that allows users to sing karaoke cover songs. Users can record songs using a variety of filters and effects and then share the videos to other social media apps. A global community connects through “Family” communities based on their similar musical tastes and voting and talent contests help find new stars. Since 2016, StarMaker has been owned by Everyone Happy Entertainment Limited.