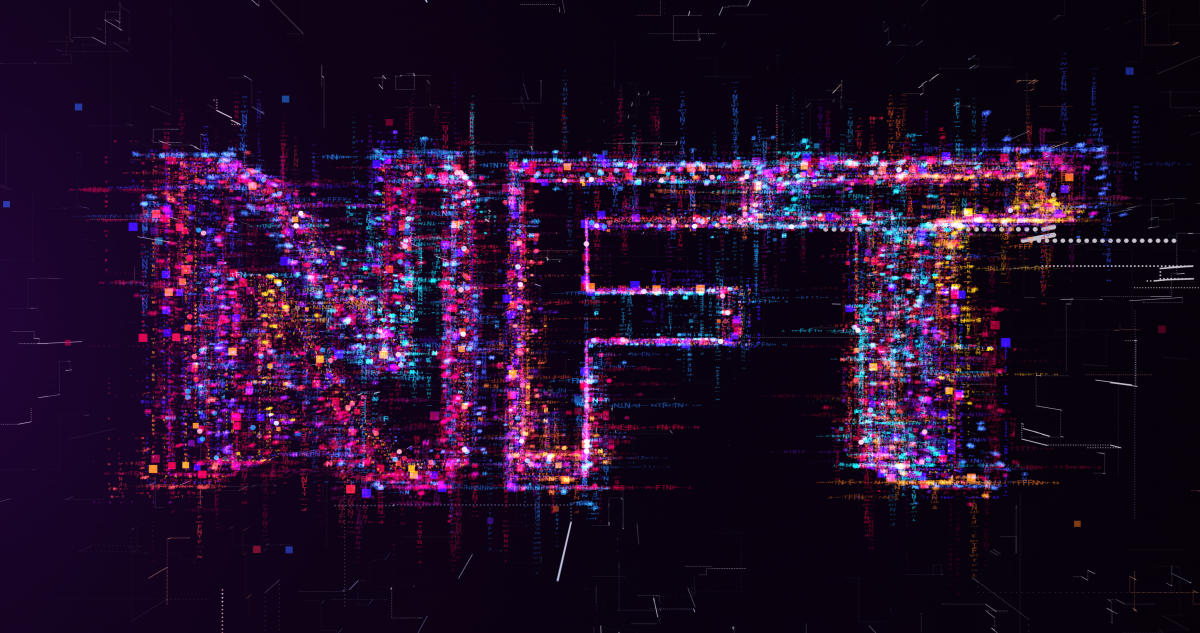 A website called HitPiece which sold music-related NFTs temporarily shut down after artists accused it of appropriating their work without permission, rolling stone reported. Outraged messages on social media have recently been posted by artists such as Jack Antonoff, Eve 6 and Sadie Dupuis. “Any [Bleachers] NFTs are fake,” Jack Antonoff tweeted. “I don’t believe in NFTs so anything you see associated with me isn’t real.”

The HitPiece website is apparently built on Spotify’s API. Before shutting down, it appeared to be offering NFTs of songs and albums like John Lennon and BTS, including photos and album art, according to the Internet Archive.

Like many other NFT trading models, however, it’s unclear exactly what HitPiece was selling. “This particular scam doesn’t really affect artists in that HitPiece wasn’t even selling the song files – just the purchase receipt to the general idea of ​​them,” the guitarist and graduate student said. Infant Island, Alex Rudenshiold. rolling stone. “It’s still copyright infringement. It’s about re-commodifying metadata (art, song and album titles, etc.) to make money without permission.”

HitPiece, founded by former indie label owner Rory Felton, released a statement. “Clearly we’ve struck a chord and are very excited to create the perfect experience for music fans,” he said on Twitter. “To be clear, artists get paid when digital goods are sold on Hitpiece.” We continue to listen to all user feedback and are committed to evolving the product to meet the needs of artists, labels, and fans. .”

However, artists are skeptical of HitPiece’s claim that they will be paid. “They steal your music, auction NFTs of it on their site, and when they get caught they say don’t worry, you’ll get paid,” the band Deerhoof tweeted. “I get that corporate types are just greedy and cruel on principle, but what kind of mind could even imagine that doublespeak like this could somehow make things better?”