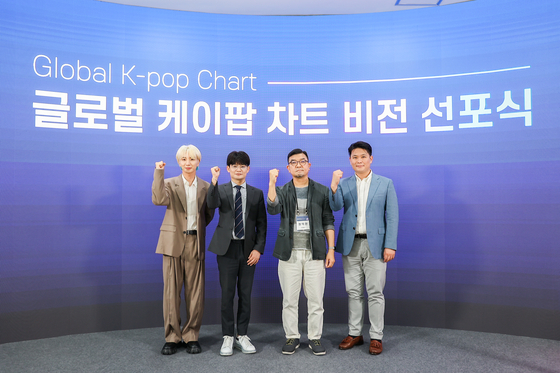 Since its launch in 2010, Gaon Chart has become one of Korea’s leading music charts and key indexes in the K-pop scene. Now as Circle Chart, the tracker not only has a new name but also a new vision for the future of K-pop. 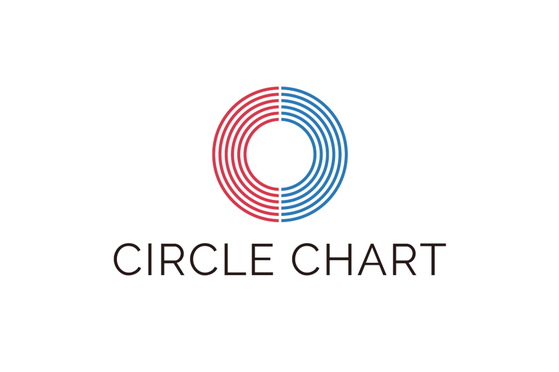 “Like how Japan has the Oricon charts and the United States has the Billboard charts, we aim for Circle Chart to be a key figure in K-pop,” Choi said in a welcome video. He then announced the values ​​and future goals of Circle Chart.

“We want music charts to do more than just show the sales and popularity of a certain song,” he said. “Our goal is to spread the public value of K-pop to the world. Based on the objective data we collect, we will create an ecosystem of digital platforms that can materialize the spirit, public value and influence positive about K-pop.

To launch Circle Chart, the KMCA has signed data collection partnerships with YouTube, TikTok, Spotify and Apple Music, in addition to data from the national Melon, Genie, Bugs, Flo and Vibe charts. It is now the only chart capable of legally collecting domestic and foreign K-pop data.

One of the ways Circle Chart aims to provide global K-pop data at a glance is by separately specifying the number of copies of an album sold in Korea and overseas. 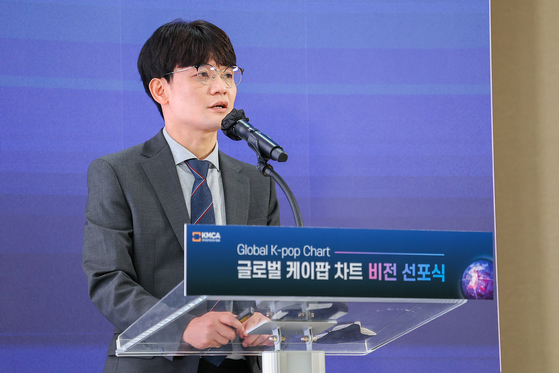 KMCA also recently signed with the International Federation of the Phonographic Industry (IFPI) as Korea’s representative, which means the two organizations will cooperate to share their data with each other and IFPI will cite K-pop data. of the KMCA in its annual reports. .

Circle Chart is the first music chart in the world to take into account the ecological character of music releases. The tracker aims to tap into a category tentatively named “clean chart” that ranks K-pop albums based on their eco-friendliness, in hopes of encouraging K-pop agencies to produce albums and releases. products with minimal impact on the environment.

“So far, only a few agencies have individually made efforts to make their albums more environmentally friendly,” Choi said. “Now we hope to bring the whole K-pop industry to start using eco-friendly ingredients for albums or switch to digital albums.”

According to Choi, Circle Chart will emphasize indexes such as streaming and downloads, and the digital indexes will serve as the main chart rather than album sales. Choi explained that the measure is an adjustment to reflect the reality that “K-pop albums have become more of a commodity than a way to listen to music.”

“Although the number of album sales still matters a lot among fandoms, streaming and online downloads are how K-pop releases are mostly consumed,” he said. “We will be summarizing all the data from the world’s paid music streaming services and announcing it via daily and weekly charts.” 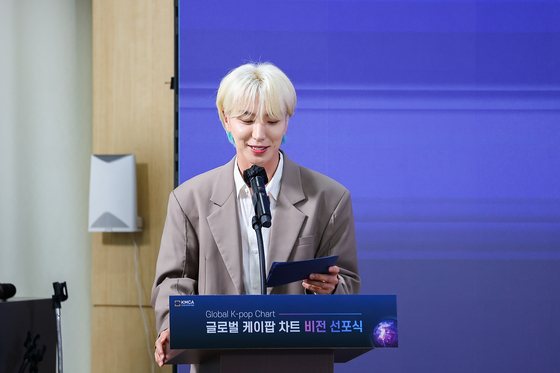 Leeteuk of boy group Super Junior served as MC and talked about his experience with K-pop and Gaon Chart over the past decade. [KMCA]

In the aftermath, the annual Gaon Chart Music Awards will become the Circle Chart Music Awards. Circle Chart also plans to host its MWM (Moving the World with Music) Festivals, a celebratory conference for fans, businesses and organizations around the world to come together and discuss sustainable goals and better eco-friendly materials. for K-pop.

During a Q&A with the press in attendance, Choi explained how the chart would strive to collect data more accurately amid bulk buying and mass streaming by K-pop fans, which are often accused of distorting graphics.

“It’s hard to predict how the charts will be affected in these situations, but it’s something we keep in mind and expect since operating Gaon Chart,” he said. “We are considering measures such as putting in place a per capita limit on streams and purchases in the future.”