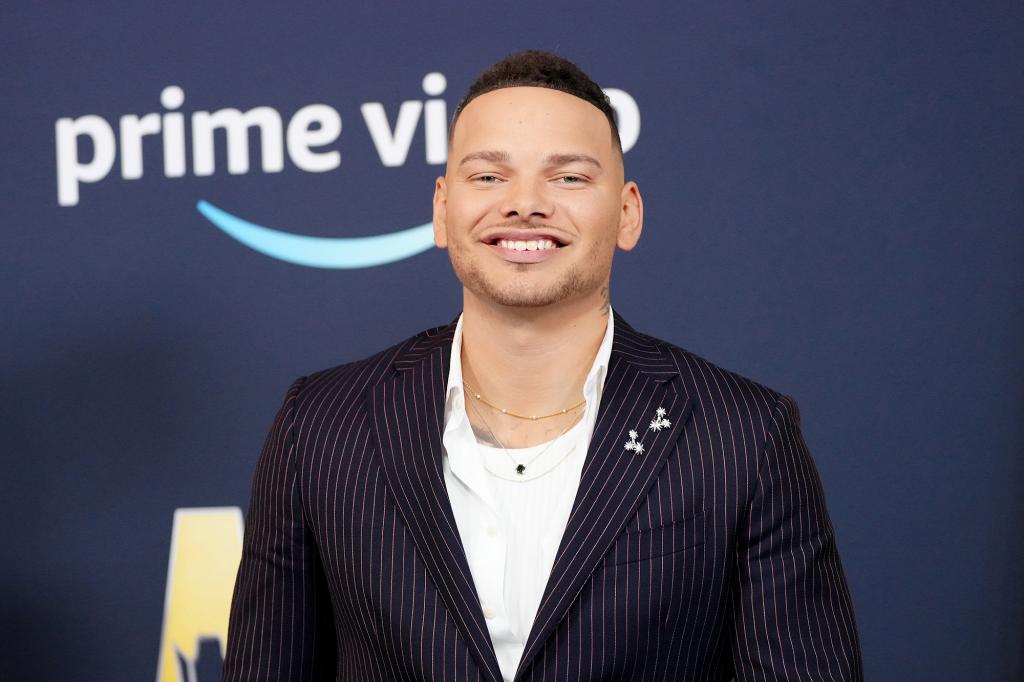 Kane Brown is the main nominee for the 2022 CMT Music Awards, which celebrate the best country music videos.

Brown’s four nominations for the fan-voted awards show, which airs live from Nashville on CBS on April 11, include the highest honor for Video of the Year as well as Male Video of the Year, all two for his hit “One Mississippi,” CMT announced Wednesday.

Kelsea Ballerini, who co-hosted the show with Brown last year and will do the same this year with actor Anthony Mackie, is nominated for three awards including video of the year.

Mickey Guyton, Breland and Cody Johnson are each three nominees.

Online fan voting for the CMT awards, which will also be streamed live on Paramount+, begins Thursday and ends April 11.

As usual, the show’s nominees are loaded with genre-blending collaborations. In the CMT Performance of the Year category, Gladys Knight is nominated along with Guyton and Breland for their version of “Friendship Train” at last year’s CMT Music Awards, and Nelly is nominated for a version of her rap classic “Ride Wit Me” which featured Brown, Blanco Brown and Breland on “CMT Crossroads: Nelly & Friends”.