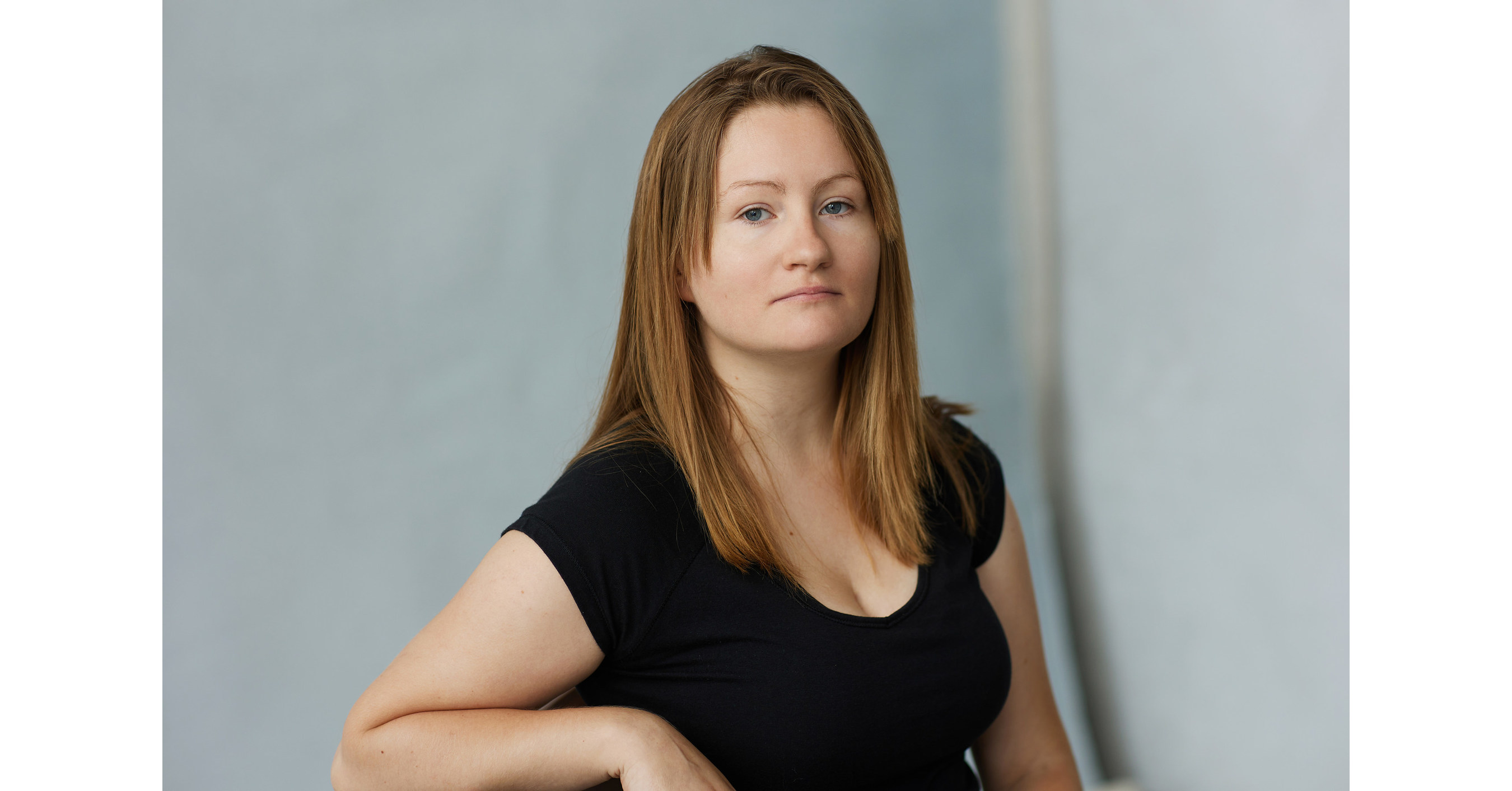 MONTREAL, January 12, 2022 /PRNewswire/ — Marilou Audrey Burnel, popularly known as Machi, isn’t slowing down on her quest to help create great music as the Canadian music producer recently reached out to aspiring producers around the world via Twitter . This decision follows Machi’s initiative to launch a school Youtube channel on Music Production in 2020, to provide free learning resources for those interested in starting a career as a music creator.

“The idea is to show support for artists in the third year of the pandemic they may feel discouraged and give up. That’s why I try to reach out and encourage them,” noted Marilou Audrey Burnel.

Music has been commonly described as a universal language and Marilou Audrey Burnel has undoubtedly shown his mastery of creating songs that anyone, regardless of their location around the world, can understand and relate to. The versatile entertainer has captured the hearts of millions around the world as a composer, songwriter and music producer. Therefore, she seeks to share her wealth of knowledge with as many people as possible, as evidenced by the launch of her educational YouTube channel and outreach on Twitter.

Marilou Audrey Burnel kicked off the new year by using his Twitter handle @_machimusic to support producers by sparking conversations around music creation. The launch of the initiative is particularly timely, at a time when the world needs all the encouragement it can get amid the uncertainties caused by the pandemic.

For more information on Marilou Audrey Burnel and his works, visit – https://www.machi-music.com/ and Twitter.com/_machimusic.

On Marilou Audrey BurnelMarilou Audrey Burnel, known professionally as Machi, is a Canadian electronic dance music producer, songwriter and producer. Machi released his first solo project in 2013, titled “La Princesse de Larmes” followed by: “The Other Half” and “No Destiny”, released under the Believe label. Machi’s music is melodic, energetic and aims to wow the listener with the magical texture of his tracks.