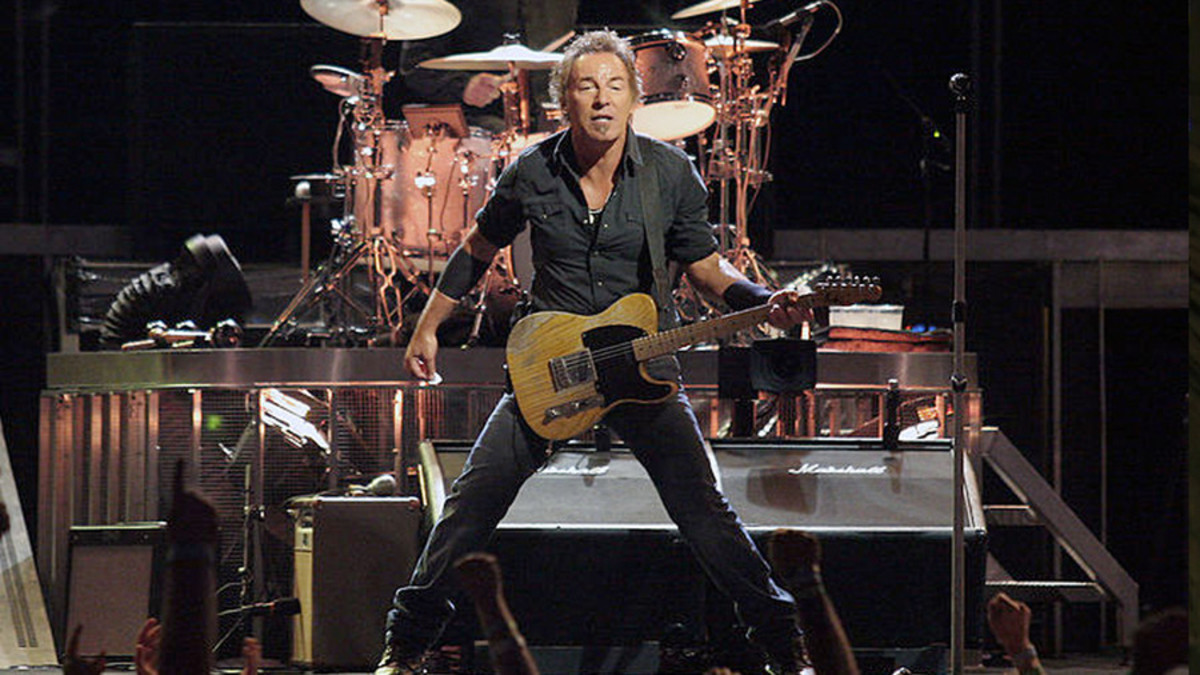 Bruce Springsteen, one of the most decorated artists in US music history, has sold the rights to his iconic catalog to Sony Music for $500 million, Billboard Magazine reported Wednesday night.

The deal gives Sony full ownership of master copies and publishing rights to Springsteen’s 25-album archive, which includes the 1984 classic “Born in the USA,” a 15-time platinum album that has sold over 20 million copies worldwide. Collectively, Springsteen’s records have sold over 135 million copies.

The sale would also come just a year after American folk and rock artist Bob Dylan sold his entire canon of over 600 copyrights, including those of culturally influential tracks such as “Blowin’ in the Wind” and ” The Times They Are a-“. Changin’ to Universal Music Group, a subsidiary of France Vivendi SA, for approximately $300 million.

Paul McCartney, one of the founding members of The Beatles, also reclaimed the rights to the quartet’s original songs after they were purchased by the late Michael Jackson for $47.5 million in 1985.

McCartney was able to complete the deal after Sony agreed to pay Jackson’s estate $750 million for its part of a 1995 joint venture that included the rights to more than a million songs, including 250 written and sung. by the Beatles.

David Bowie, in 1997, pioneered the funding of his music catalog with the creation of so-called Bowie Bonds, a structure that securitized ten years of royalties from parts of the back catalog of now deceased artists in exchange for upfront payment of $55 million.

2021-12-16
Previous Post: What 5 analyst notes have to say about Warner Music Group
Next Post: How to invest in the music industry