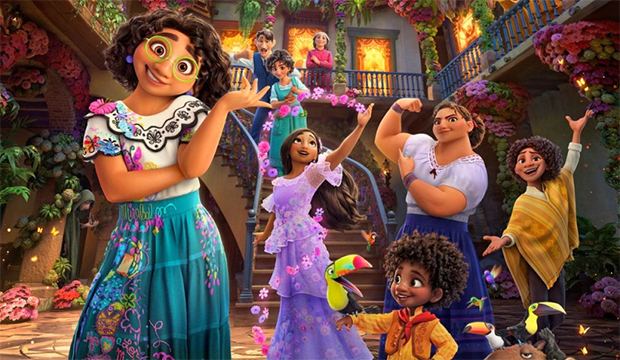 the Billboard 200 measures the most commercially successful albums each week during the tracking period from Friday to the following Thursday. But while charts were determined simply by record sales, the changing tech landscape has led Billboard to update its methodology for the 21st century.

One of the biggest shifts came in 2014 when Billboard moved from pure sales to a combination that adds online streams and single track sales to traditional album sales. Every album sale counts as always. Meanwhile, the sale of 10 individual tracks counts as an album unit. And you need 3,750 ad-supported streams or 1,250 paid subscription streams to equal a single album unit. In 2020, Billboard once again expanded its criteria to include music video streams on platforms like YouTube.

TO SEEThe Greatest Grammy Winners of All Time: See the Most Award-Winning Artists

Unsurprisingly, the record for the most number one albums is held by The Beatles with 19 list leaders; they also have the most number one singles on the Billboard Hot 100 with 20. Member of The Beatles Paul McCartney actually 27 when you count his solo albums and albums with the band wings. Jay Z ranks second with 14 number one albums, making him the chart’s top solo artist of all time. Barbra Streisand and Bruce Springsteen are next with 11 number ones each, making Streisand the highest ranked woman (although Taylor Swift is right on its heels with 10 so far). Streisand is also the only artist to hold the top spot in six different decades.

Who is making history this year? See the full list below, updated throughout 2022.