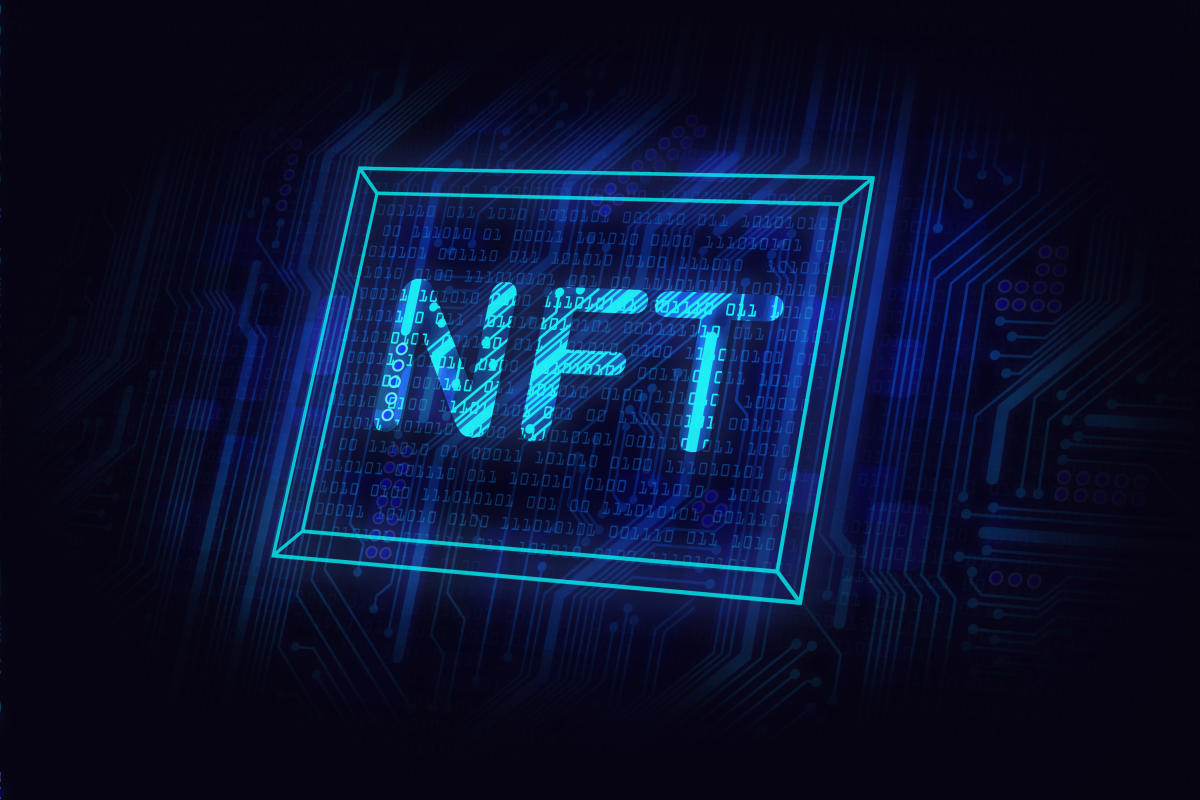 Artists and music fans can earn crypto from streaming

Brazilian music producer Lucas Mayer was trying to sell his music as NFT when he became frustrated trying to get an artist to make art for the audio of the NFT – or non-fungible token – while dividing the crypto royalties from the sale. That’s when he decided he needed a marketplace that made it all transparent while allowing artists and fans to get their proper share of crypto royalties.

“I wanted to create an NFT marketplace just for musicians and music marketers,” Mayer told Yahoo Finance in an interview. “So we started as a marketplace and now we help artists [and fans] receive money in crypto instead of via Paypal.

Mayer, who is behind global music production house ‘DaHouse for commercials for Ford, Doritos, Kia and more, created the NFT Phonogram.me music platform. It is an NFT marketplace designed for musicians to sell their music, royalties, event tickets, backstage passes, artwork, and more.

Artists can distribute their songs via Phonogram.me to major global streaming platforms like Spotify and collect their royalties in crypto. Fans can invest in artists’ music and receive a portion of the royalties alongside the artist while listeners stream the music. The more artists play, the more fans enjoy alongside them.

Using smart contracts, Phonogram.me is able to save the song to the blockchain and automatically distribute the correct crypto royalty percentages to the parties that are owed.

“When the money comes in, through this smart contract, it’s already split across all the properties, so everyone with a role in this song gets their share in their crypto wallet,” Mayer said.

Phonogram.me also prides itself on reducing the taxes independent artists have to pay by 30-50% for traditional music distribution platforms. And thanks to crypto, there are no exchange rates to manage and no service fees to go through external payment services like Paypal.

Mayer is also working on a direct bank transfer. In Brazil, users can add their bank accounts on the Phonogram.me platform and directly convert crypto to Brazilian currency in their accounts. Mayer and his team are trying to see if they can set up the same solution in other countries that have different rules.

The site opened in the United States and globally late last month after first completing a test phase in Brazil. Users who register with Phonogram.me will set up a digital wallet associated with the site where the crypto royalties owed to them will be automatically deposited into their wallets.

He says Russian artists send him messages because they cannot receive money from banks in other countries and are eager to receive crypto money. He says they already have over 60 Russian releases online.

Mayer also has an ongoing marketplace called Gogram.me which will be an NFT ticketing site where fans can buy tickets to concerts, but also buy and resell those tickets.

“Imagine you’re scalping,” he said. “The band doesn’t make money on the second sale because there’s no connection to them. But when we have something in the blockchain and you have to sell it as NFT, the band makes money. money on all the extra sales, so it’s a good deal.”

Jennifer Schonberger covers cryptocurrencies and Yahoo Finance politics. She has been a financial journalist for over 14 years, covering markets, economics and investing. Follow her on @Jenniferisms.