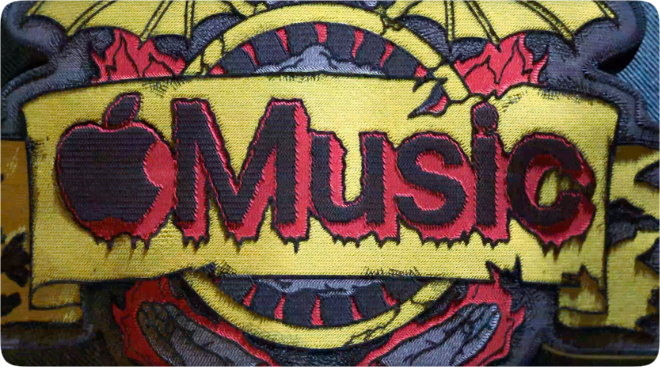 Apple is facing an additional EU antitrust charge in the coming weeks over Apple Music in an investigation triggered by a complaint from Spotify, Reuters reports citing “a person familiar with the matter”.

Last year, the European Commission accused the iPhone maker of distorting competition in the music streaming market via restrictive rules for its App Store that force developers to use its own in-app payment system and prevent them from inform users of other purchase options.

Under new EU technology rules called the Digital Markets Act (DMA) agreed last month, such practices are illegal. However, Apple and other US tech giants targeted by the rules will have a few years before the crackdown begins.

“The DMA is still two years away. The rules will likely apply to Apple in early 2024. That’s why antitrust cases remain important,” said attorney Damien Geradin of Geradin Partners, which advises several app developers in other cases against Apple.

In addition to the music streaming investigation, Apple’s practices in e-books and its Apple Pay are also in the EU antitrust crosshairs.

Taken from MacDailyNews: Spotify, already long overshadowed by Apple Music in the world’s largest recorded music market, the United States of America, sees the writing on the wall and as a result runs around the world whining to authorities like little babies crying for mom.

“It comes down to the fact that Spotify wants to use the platform that Apple has built and maintains at great expense. free—MacDailyNews, March 13, 2019

Buy the Apple Store on Amazon.