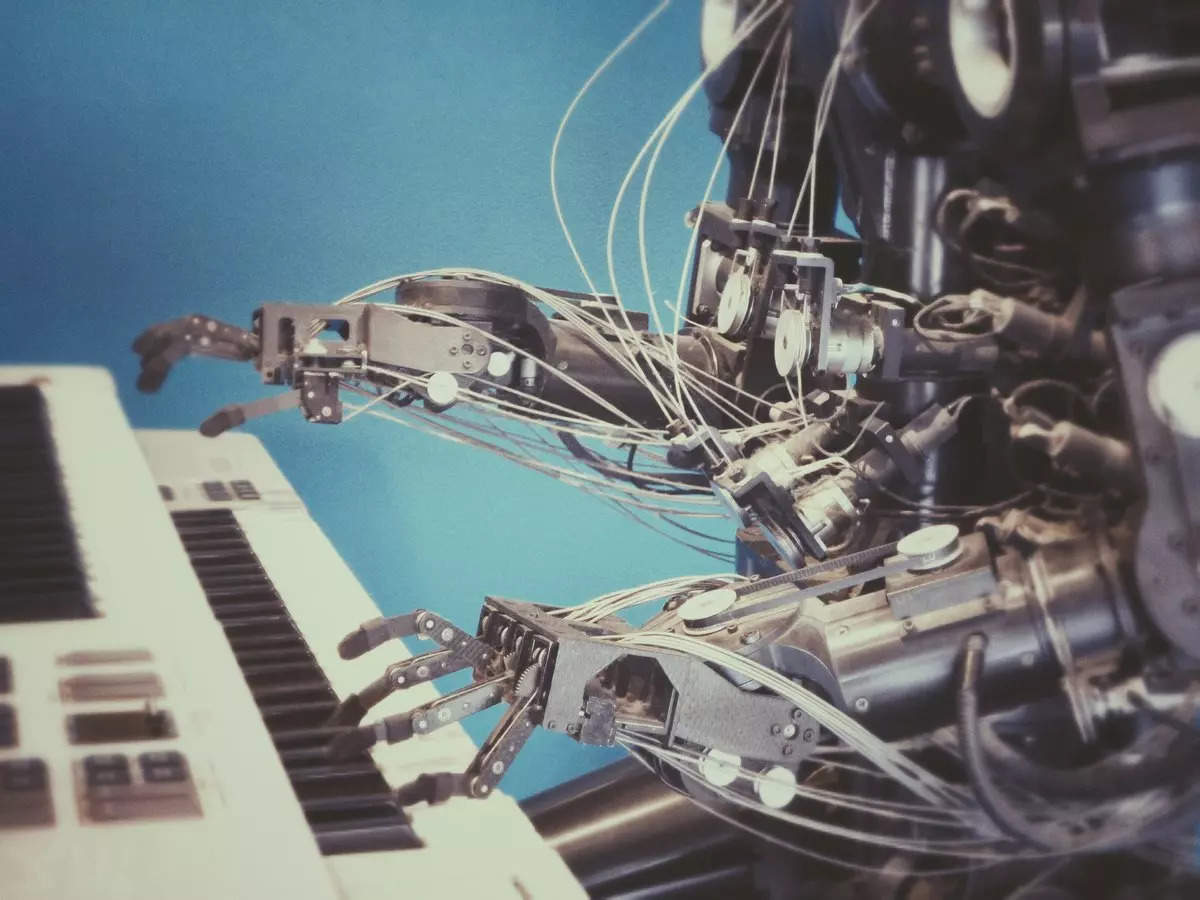 Apple acquires startup AI Music, here’s what it could mean for users

Apple has acquired a UK-based startup called AI Music, known for its song-changing technology that can assemble a song from royalty-free music. The acquisition was reportedly finalized in recent weeks, unnamed sources told
Bloomberg.

AI Music’s main selling point is its “Infinite Music Engine” which uses artificial intelligence (AI) to automatically “shift” songs based on certain conditions, time, among others. In other words, it can automatically create new song variations to present completely different music.

The startup’s website – which is now down – explains how its AI algorithms can change and adapt music to different use cases – be it publishers, fitness enthusiasts, marketers, among others.

What makes AI Music’s music engine even more interesting is that song switching can happen based on user interaction. For example, if you exercise and listen to songs, AI Music can automatically change the tempo based on your heart rate.

“It’s this idea of ​​contextual AI. Maybe you listen to a song and in the morning it might be a bit more of an acoustic version. Maybe that same song when you play it when you’re about to hit the gym, it’s a deep house or drum’n’bass version. And in the evening, it’s a little more jazzy. The song can actually shift. The whole genre can change, or the key it’s played in,” said the company’s general manager, in an interview with
music ally.

A more commercial application of this concept would allow marketers to dynamically change music based on the user’s mood.

Although the company’s website has been taken down, its
LinkedIn page said:

“AI Music gives brands, developers, and audio adventurers access to our intelligent music library. Our goal is to empower consumers to choose the music they want, seamlessly edited to meet their needs. or create dynamic solutions that adapt to their audience.

The music engine can also let you choose from different variations of a song, letting you swipe left or right to hear a new version. Imagine becoming a music maker even if you don’t have the chops to sing.

For Apple, this could allow the iPhone maker to create soundtracks for several apps and services, including Apple Fitness+, or even the Apple Photos app which uses royalty-free music to allow users to create photo slideshows.

iPhone SE 3, iPad Air 5 and everything you need to know about Apple’s March 8 event

From iPhone 14 to Mac Pro with M1 Max chipset, here’s everything Apple is expected to launch in 2022

Jio laptop nears launch, could be powered by Windows 10 and an ARM processor