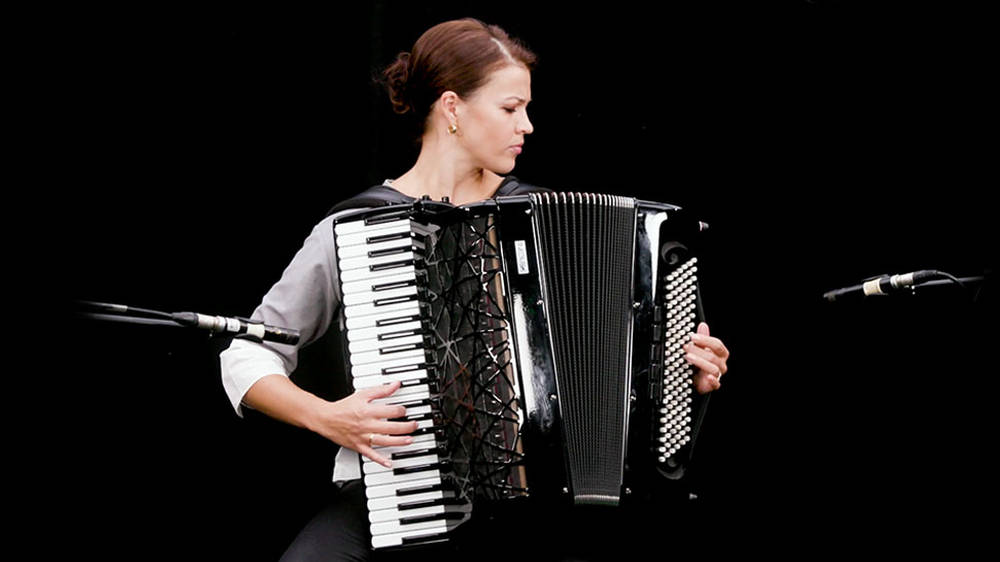 Accordion: History and characteristics of the instrument

JThe accordion is a wind musical instrument invented in Germany by Friedrich Buschmann. This instrument was made in 1822. After that, the instrument was widely used and made an impact in the music industry. In the history of music, it is noted that the instrument occupies a prominent place in modern and classical music.

An accordion was first created in the 19th century in Berlin and was called “Handäoline”. It has been improved over time and modified as needed. After the invention, this instrument was introduced with the new variation created by the Armenian organ and piano maker Cyrill Demian in 1829 in Vienna. And after that he was named accordion. This instrument became more popular in times of mass migration from Europe to other continents. And it is so; the instrument was introduced globally. It is known differently in various parts of the world. For example, it is known as “Fiarmonica” in Italy, “Bayan” in Russia, “Harmonium” in Pakistan and “Trekspill” in Norway. But over time the instrument began to be used all over the world and is now used under the common name accordion. Many famous artists have used this instrument to create different types of music and that is how it has become so popular among everyone. Another very interesting thing about this instrument is that it is completely handmade. Now some parts are made in machines to add different models. This is used to make the instrument even more eye-catching.

There are many similarities between accordions and the piano, but the two things are not completely identical. It also has a bunch of keyboards to create different types of songs. Along with that, there are a lot of reeds that help make the tunes. Originally, the concept of the instrument was taken from a Chinese instrument but the shape and techniques are much more compact. That’s why he gives it a modern touch. It is a very popular instrument among all other musical instruments.

An accordion has the potential to produce a loud sound without any amplifier, and that is why it is most widely used in dance music. It is not only used in Europe but after some time, and this instrument is also included in the American music industry. It has gained popularity in various communities. Now it has become an integral part of folk music. It is not only used in a specific genre of music, but some important genres are cajun music, zydeco, tango, conjunto and many more.

This instrument is quite different from other musical tools in the aspect of music and look. It has some similarities with the piano but it also has many dissimilarities. While playing the instrument, one must hold it and use the keyboard. Sound is produced by compressing and expanding the bellows which pump air to the reeds. On the other hand, the keyboard is on the right side and the bass adjustment buttons are on the left. A player must use both sides to produce a pleasing sound.

Read more: Everything you need to know about the 10 most popular musical instruments

This type of accordion has a maximum of three rows of buttons. Each row of the instrument has a specific melody key. Each button has different notes whether the bellows is pushed or pulled. The different bass notes and chords make the instruments even more beautiful. 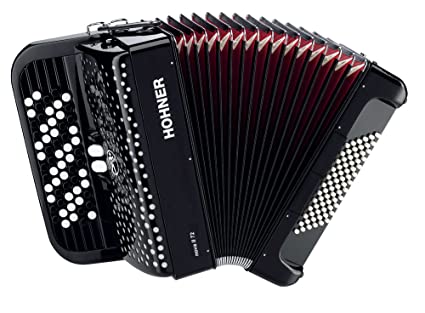 Chromatic accordions have three to five rows of buttons. This instrument is much more melodic compared to the Diatonic. With this instrument, any key can be used to play a standard sound. On the left side of the instrument, there are various chords that are used to make different types of music. 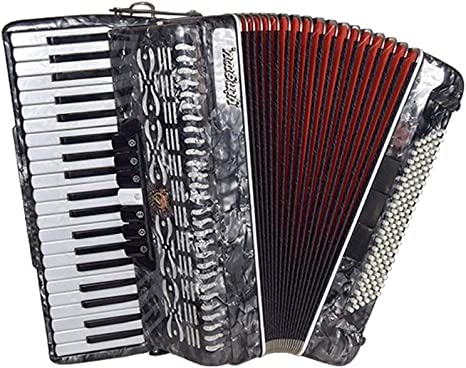 This type of accordion is very similar to a piano. Currently, it is the most popular among the three. There are no buttons in this accordion. There are lots of keys which are used to make music or create any melody. But on the left side of the instruments, there are eight to 120 chord buttons. It is slightly different from other accordions.

Accordions play a very important role in the music industry. This instrument is mainly used in many countries and in regional music. It can be said that it is a competent musical instrument.