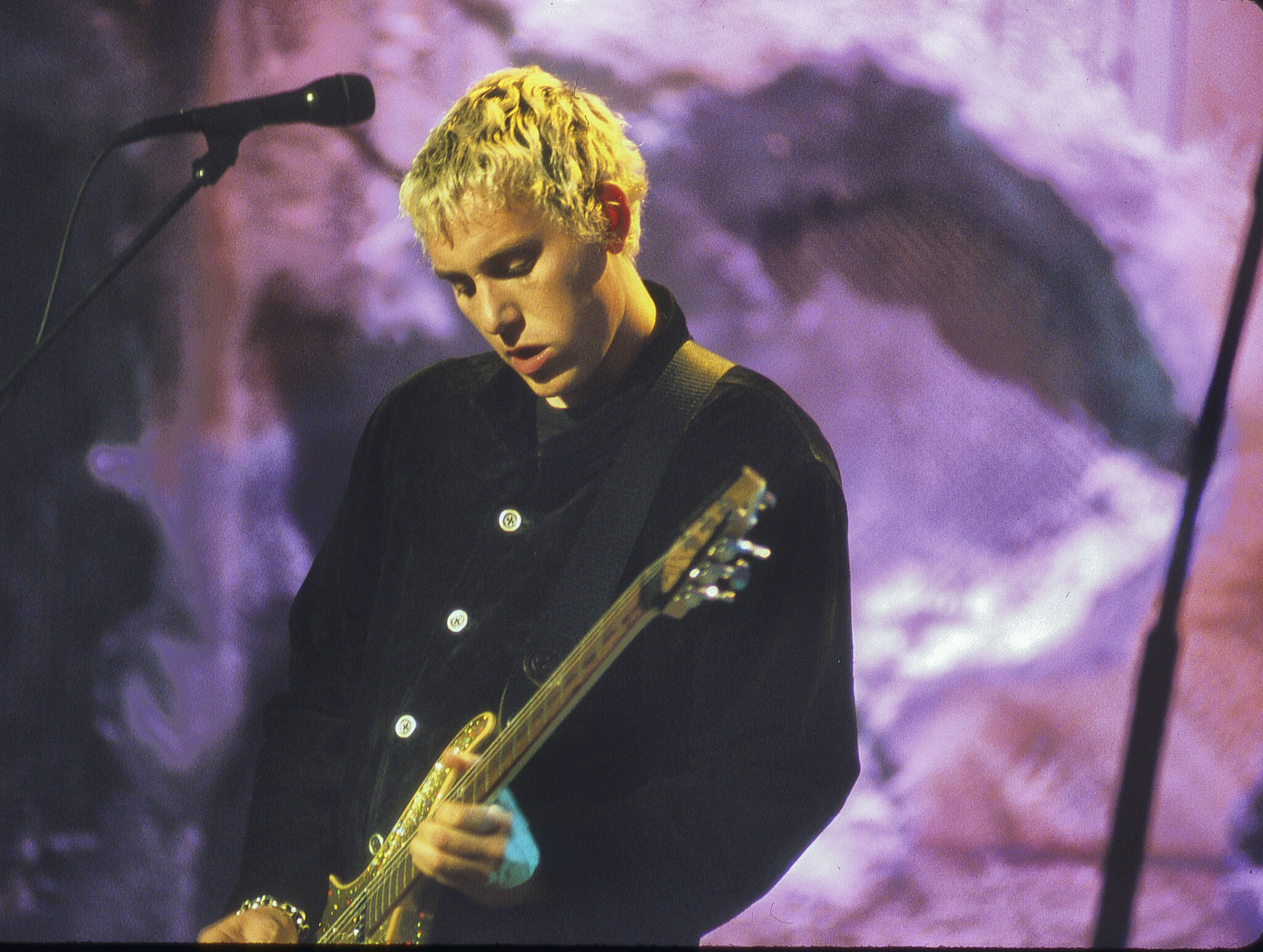 For millennials, some musicians are as nostalgic as jelly shoes or platform sandals.

From rappers like Vanilla Ice and Flo Rida to rock stars like Limp Bizkit and Death Cab For Cutie, to every boy band, the music of the 90s and early 2000s came to define a legion of fans of music.

Around Connecticut this year, the aforementioned musicians, and more, are performing in venues across the state as the music industry sees the return of artists from that bygone era of music.

“The music of the 90s and early 2000s brought us some of the most iconic, memorable and celebrated trends whose legacy lives on today,” said Tom Cantone, President of Sports and Entertainment at Mohegan Gaming & Entertainment. “Pop, alternative rock, hip-hop and many other genres have seen countless groundbreaking artists and bands that have certainly stood the test of time.”

The Mohegan Sun Arena alone sees one of the biggest influxes of 90s and 2000s stars to perform on its stage this year. Artists such as Matchbox Twenty, Barenaked Ladies, Third Eye Blind and even 80s/90s band New Kids on the Block are all scheduled to perform at the venue.

“When artists and bands from that era play at Mohegan Sun Arena, it brings back nostalgia for its era – even for those who didn’t even experience it,” Cantone said.

And it’s not just Mohegan Sun. In March, 90s Con in Hartford was an entire exhibit devoted to music, TV and movies of the era.

Ross Atamian, co-president of Parachute Concerts LLC, which co-produces Hey Stamford! Food Festival said the craze for this era of music isn’t just happening in Connecticut, it’s in markets across the country.

“It’s always been a genre that we as promoters, who pay close attention to our demographics, have sought out and they’ve been very successful,” Atamian said. “As we enter this new decade, what’s interesting is that if the 90s worked, now the early 2000s definitely becomes…part of that nostalgic feel.”

Atamian said he has noticed the growing popularity of this genre of musicians over the past five or six years. He attributed this to what he calls “generational waves,” which are demand-driven from demographics who grew up in or feel attached to that era of music. For example, a baby boomer may be more likely to see a “Motown package” or “70s soul jam” while Gen Xers would be more interested in an “80s freestyle package,” according to Atamian.

“As fans of these artists age and grow with them…they’re discovering the artists in a different setting than they were 30 or 20 years ago,” Atamian said. “When you see them on stage, it takes you back to a time and a place. It is certainly what everyone needs these days with what is happening in the world.

In fact, musicians from the 90s and early 2000s are some of the best-selling artists on the live music circuit. According to Pollstar’s 2021 year-end report of the 100 highest-grossing world tours last year, the “Hella Mega Tour”, led by 90s rock bands Green Day and Weezer, was the second best-selling of the year with more than 659,000 tickets sold. Other notable and best-selling artists from the same era include Dave Matthews Band, who headline Bridgeport’s Sound on Sound festival and play the traditional Hartford show (#4 with 583,399 tickets) , Alanis Morissette, whose tour stopped in Hartford last August. , (No. 10 with 499,296 tickets) and Korn, who played in Hartford last year, (No. 20 with 268,268 tickets).

While nostalgia is certainly a factor behind the “resurgence” of these artists, Atamian believes these artists are entering the “peak of their career in ticket sales”, which means they are selling better. than ever.

“Classical artists are now becoming exactly that. More classic day by day and becoming more legendary,” said Atamian. “Over time, these classic and legacy artists continue, frankly, to grow bigger than they ever were.”

As live music begins to return to full capacity after the shock of the pandemic, Atamian said he’s not sure the live performance drought has fueled the renewed interest in seeing these nostalgic acts. However, if one thing was certain, Atamian believes the pandemic has only heightened a general fervor among people to get back to live music.

“People want to hang out,” Atamaian said. “Whatever entertainment they took comfort in before the pandemic, it means even more than that double.”

2022-04-07
Previous Post: EviLthechosen, a new musical sensation in the making
Next Post: City Life Org – Open House: An Evening of Music and Performance at the Abrons Arts Center