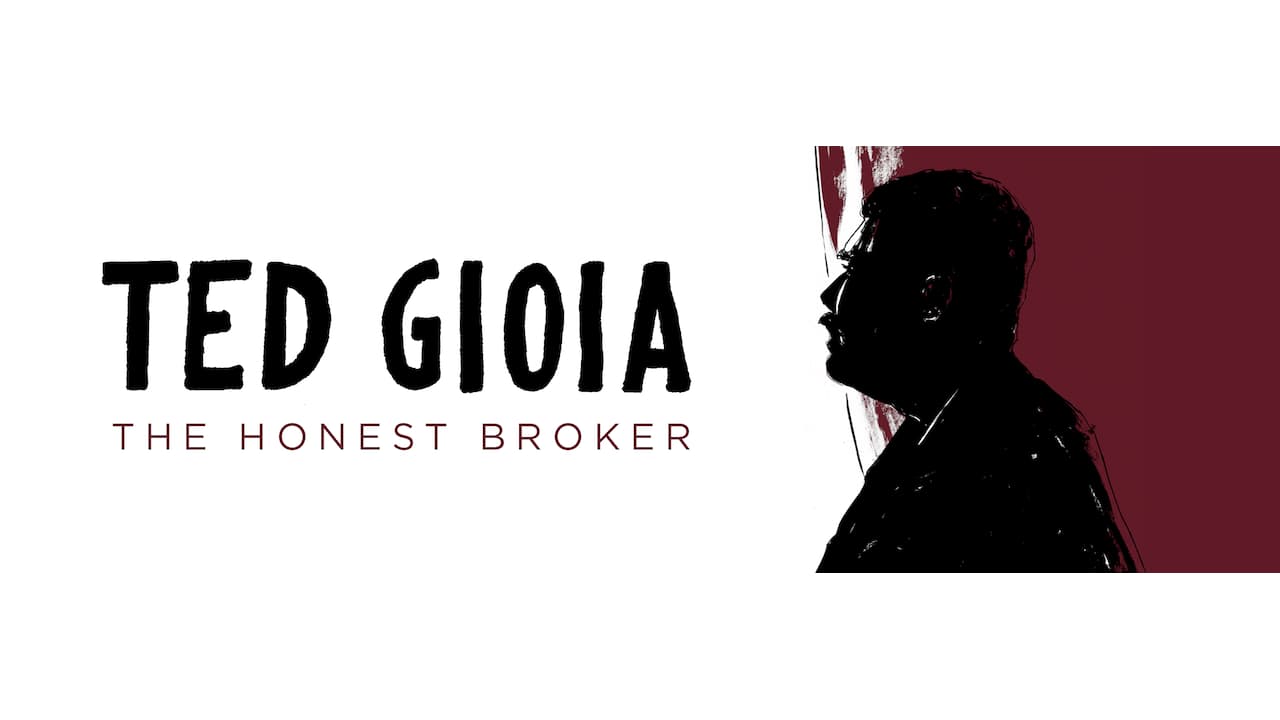 12 predictions for the future of music: The Honest Broker

Let me peer into my crystal ball and predict the next decade in music. I’m brave (or reckless) enough to tell you what I see, but you might want to sit down first. If you make a living from music, some of these changes might come as a shock.

1. Record labels will gradually lose both the ability and the desire to develop new artists— there simply won’t be enough profit in young talent to justify the large investments required. But the labels will not disappear. Instead, they will increasingly focus on their old catalog and archival materials.

2. More new artists will thrive on web platforms (TikTok, YouTube, Peloton, Bandcamp, etc.) than record labels. That said, even these platforms aren’t ideal ways to introduce new artists to curious listeners. So I wouldn’t be surprised if a whole new platform emerges over the next decade, an interface that makes it fun and exciting for music fans to listen to new music. The online process should be almost as enjoyable as clubbing, but currently it’s not even close. Strange to say, video games like Fortnite might end up doing a better job than music platforms.

3. A peculiar phenomenon will emerge: listeners will have new favorite songs, but won’t know (or care) the name of the artist.. “You need to hear this great song on my workout playlist…” In a weird way, our song discovery process will revert to the medieval model (circa 1000 AD), when compositions could achieve huge popularity even then that the people who created this music remained largely anonymous.

4. Incomes of musicians will continue to decline, but some young musicians will still make big bucks, but their big income will come more from branding, licensing and side deals than from recordings. Side deals will increasingly be seen as more desirable than record contracts. In other words, you become a musician to earn money as a influencer. (It’s a term I hate, but let me repeat: I’m just the messenger, it’s my crystal ball that’s superficial and narrow-minded.)

5. Dead musicians will start popping up everywhere, via holograms, biopics, deepfake voices, and other tech-driven interfaces. These resurrected artists will capture an increasing share of industry revenue and put pressure on living artists. (It will eventually happen with deceased movie stars and other celebrities as well, but deceased musicians will lead this trend because it’s easier and cheaper to simulate sound than, say, commercial film.)

6. Dead musicians will begin by touring concert halls, but as the cost of technology drops, they will start working everywhere. Elvis holograms may debut in an expensive Las Vegas casino, but they’ll soon appear in your neighborhood bar. James Brown would sing at the Apollo again, but would end up attending wedding reception and bar mitzvah concerts.

7. Exciting new musical trends will continue to emerge, but they will increasingly come from outside the major Anglo-American urban centres. which previously determined which songs people heard. We’ve already seen the first signs of this with the global spread of K-Pop and the vitality of the Eurovision Song Contest, but this is only the beginning in the shifting power of Los Angeles, New York and London. So get ready for A-Pop from Africa, I-Pop from India or Indonesia, and a whole host of competing sounds and styles from Latin America, China, Eastern Europe. ‘East, etc. (And, finally, I can commend my crystal ball for showing taste and open-mindedness – it promises to be a positive trend, expanding the creative reach of our musical lives.)

8. Meanwhile in the United States and the rest of the English-speaking world, the biggest deals in music will be acquisitions of old songs, including publishing rights. The legacy cash flow enjoyed by publishers will make it the music industry’s last safe haven.

9. The “official industry figures” (RIAA Music Industry Report 2021) will show that the music industry is growing, but these numbers will be very misleading. Much of the “profits from music” will actually go to tech companies (Apple, Google, etc.), who have no interest in reinvesting that money into the music ecosystem. For example, Spotify will take cash flow from music and use it to acquire rights to podcasts and the like. – and, in general, music culture will be deprived of funds because it must now pay the bills of other businesses. (The crystal ball tells me Spotify’s biggest dream is to get into video and compete with Netflix and YouTube, using songs to pay for production costs, but that can’t be true, isn’t They’d have to burn billions of dollars to play in the big leagues, and there’s not enough money left in music to cover those expenses. Only ego, not logic, would push them in that direction. , right?) Anyway, the same numbers that will be released as signs of the health of the music industry will actually indicate the growing extent of money and talent draining from the creative/artistic side of the music industry. business.

ten. All innovations in music technology will come from outside the legacy music industry. Thus, major decisions regarding distribution, advertising, preservation, presentation, etc. will be determined by Silicon Valley and its offshoots. It is unlikely that these huge global corporations – literally the largest corporations in the history of the world – are driven by artistic or philanthropic aspirations in their endeavors. However, they could have a major positive impact on the culture if they wanted to, given the enormous resources at their disposal. Therefore, the musical tastes of the CEOs of Apple, Google, etc. can end up having a surprisingly big impact on how things play out.

11. Record labels will increasingly take a minimalist, low-investment approach. A few executives will be able to maintain a lavish lifestyle even in a declining industry, but there won’t be much money for those at the lower levels of the organization. Most people working in the music industry will be poorly paid, with little opportunity for advancement. New overtures at the top will typically go to family members and close friends of old-school bosses, making nepotism the only record-breaking business tradition that will survive no matter what.

12. But the biggest dream of music executives will be… to get out of the music business. They will try to sell NFTs or promoting audiobooks or funding biopics or selling music-themed clothing or opening music-themed casinos, etc., etc. And who can blame them? After collapsing the economy of the recording industry, they clearly need a new domain to destroy.

Ouch! It was painful. I want to break this crystal ball and buy a new one. Or maybe I should rather consult my horoscope or study the entrails of birds. There must be a better way to predict the future. Because, while we all like to be right, this is a case where I would much rather be wrong.

Ted Gioia is a leading music writer and author of eleven books, including jazz history and Music: a subversive history. This article originally appeared on his Substack column and newsletter The Honest Broker.

2022-04-07
Previous Post: EviLthechosen, a new musical sensation in the making
Next Post: City Life Org – Open House: An Evening of Music and Performance at the Abrons Arts Center